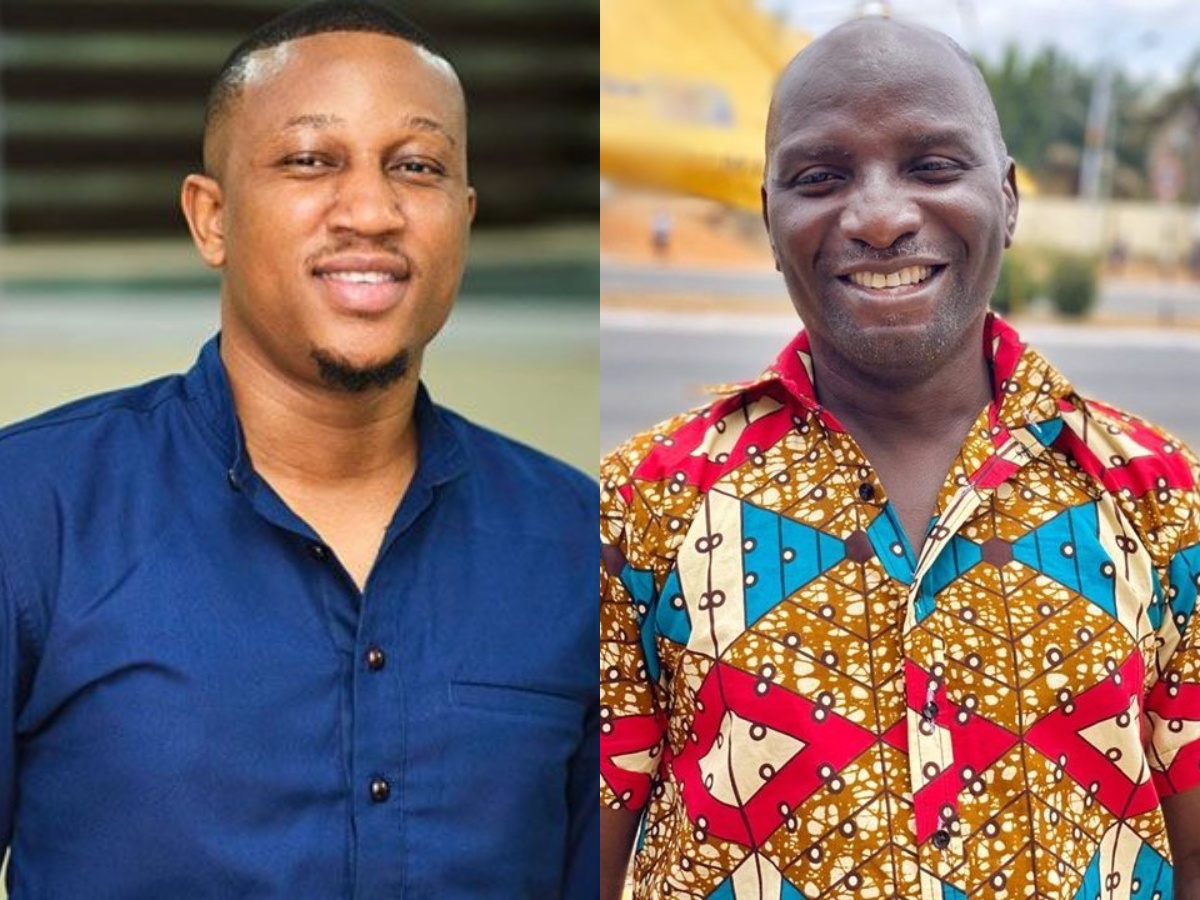 Articulate entertainment critic and NDC’s spokesperson on the creative industry, Sadiq Abu has reacted to the assertion of NPP stalwart and seasoned movie maker Socrate Safo that John Dumelo is not competent to be an MP in Ghana’s parliament.

Earlier this morning, Socrate Safo took to his Facebook wall to suggest that John Dumelo’s inability to present facts accurately is a mark of his incompetence to be in Ghana’s law-making house as an MP.

READ ALSO: Actress Portia Asare Boateng Flaunts Her Handsome Brother On His Birthday For The First Time & Celebs And Female Followers Droll Over Him – PHOTOS

In the Facebook post, zionfelix.net reported on earlier, Socrate expressed a great level of shock that the Parliamentary candidate of the NDC in Ayawaso West Wuogon constituency will state that NPP sold Ghana Films Industry Corporation.

Socrate’s post in question reads: “A Film Actor in Ghana who says Ghana Films Industry Corporation was sold out by NPP is not competent to lead a constituency.”

The post did not however sit well with Sadiq Abu. In a sharp rebuttal, Sadiq took Socrate on for making such a shocking post.

According to the 3Music Awards boss in his reply, such remarks from Socrate Safo is the major reason why people in the NPP have never seen him as someone worthy of any meaningful political appointment.