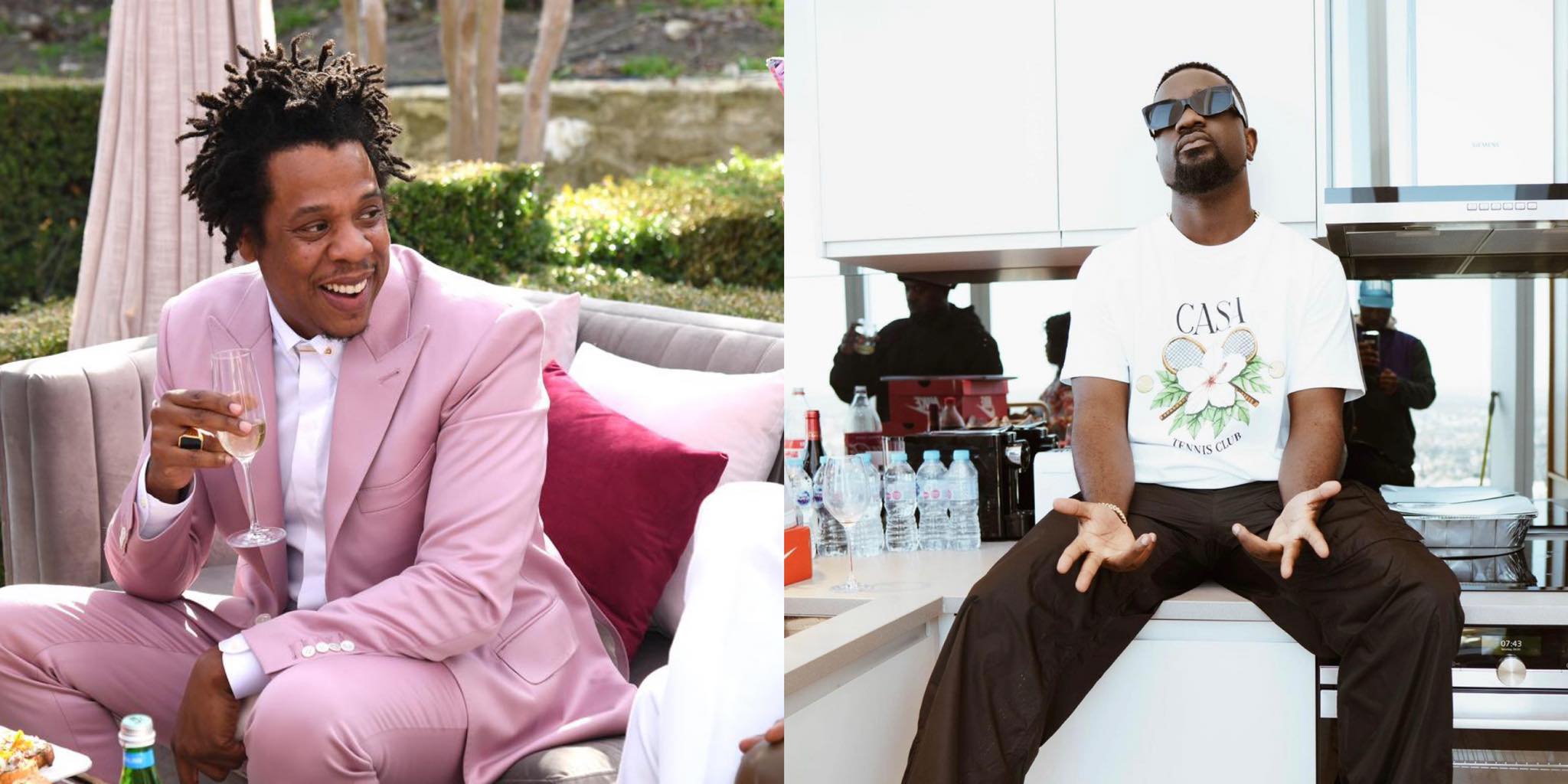 Even though two times BET award-winning Ghanaian rapper, Sarkodie recently told Hammer Nti during an interview on Pure Fm that the remarks that he has featured an artist bigger than Jay Z on a song where solely the pronouncements of Possigee and not his, netizens are not taking it cool with him following his decision to drop the tracklist of his upcoming album, ‘No Pressure’.

The Sarkcess Music boss has been receiving heavy bashing and trolls from music-loving fans on social media simply because the name of Jay Z or an artist bigger than Jay Z was not seen on the tracklist which is now available online.

So far, these are the artistes Sarkodie has featured on his “No Pressure” album”, which begs the question, who among them is bigger than Jay Z?

Well, the screenshots below show the displeasure of many social media users.

I Was Feeling Very Dizzy On Top Of Independence Arch –...