Gospel diva Piesie Esther who was reported to have said she will quit music should she walk home with no award after this year’s Vodafone Ghana Music Awards is held has reacted to it.

The minister speaking to Zionfelix.net Sunday evening at Rose Adjei’s album launch refuted the claim. According to her, she has never made such a statement so she was surprised to read a publication online stating that she made that comment. The “Agye Won Sem” hitmaker explained that awards are important in the life of any individual but her not winning any on April 8 evenignat Accra International Conference Center cannot stop her from the work God has assigned her to do on earth.

To her, she hopes to sweep some awards on Saturday evening at the Accra International Conference Center but the public should regard stories that she would quit music if she fails to pick an award on the night. Piesie Esther has been nominated for the 2017 VGMAs Gospel Artiste Of The Year, Best Female Vocalist Of The Year and Gospel Song of the Year with her song “Agye Won Sem”. 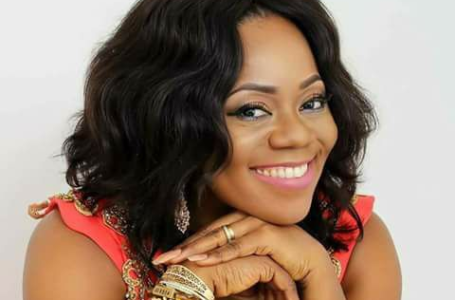 I’ve Never Had An Ambassadorial Deal Since...