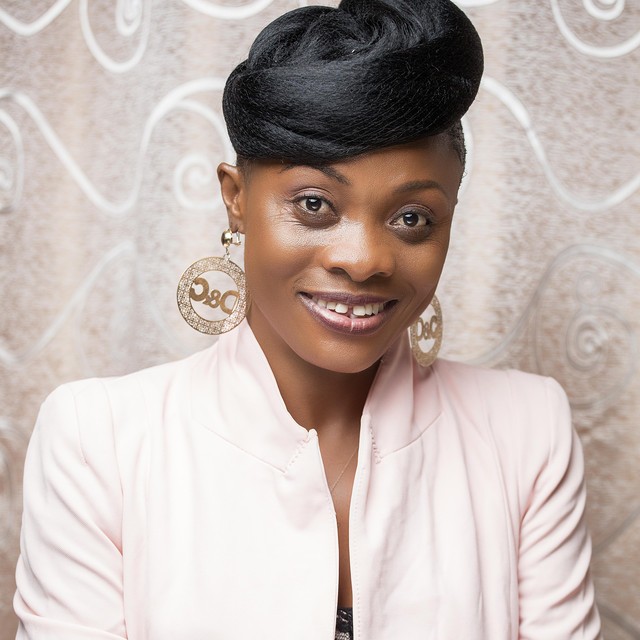 Despite the hardship in Ghana, Evangelist Diana Asamoah believes the New Patriotic Party (NPP) will retain power in the next elections.

Speaking in an interview with ZionFelix, the Gospel musician stated that the NPP will win the 2024 election.

The ‘Pentecost Gya’ singer’s hopefulness of NPP winning power again is based on her belief.

She said they serve a God who looks within the heart and mind.

When Zion replied that NDC members are also serving God, Diana retorted that everyone is fighting for themselves.

She explained that when it comes to matters of faith, they cannot fight for others.

Diana Asamoah stressed that faith and works are necessary.

The famous Gospel musician added that God can use just a minute to do something.

Diana made this statement when condemning Captain Smart’s attacks and lies targeted at the ruling party.

I Will Support Any Government That Will Make People’s Lives Better...