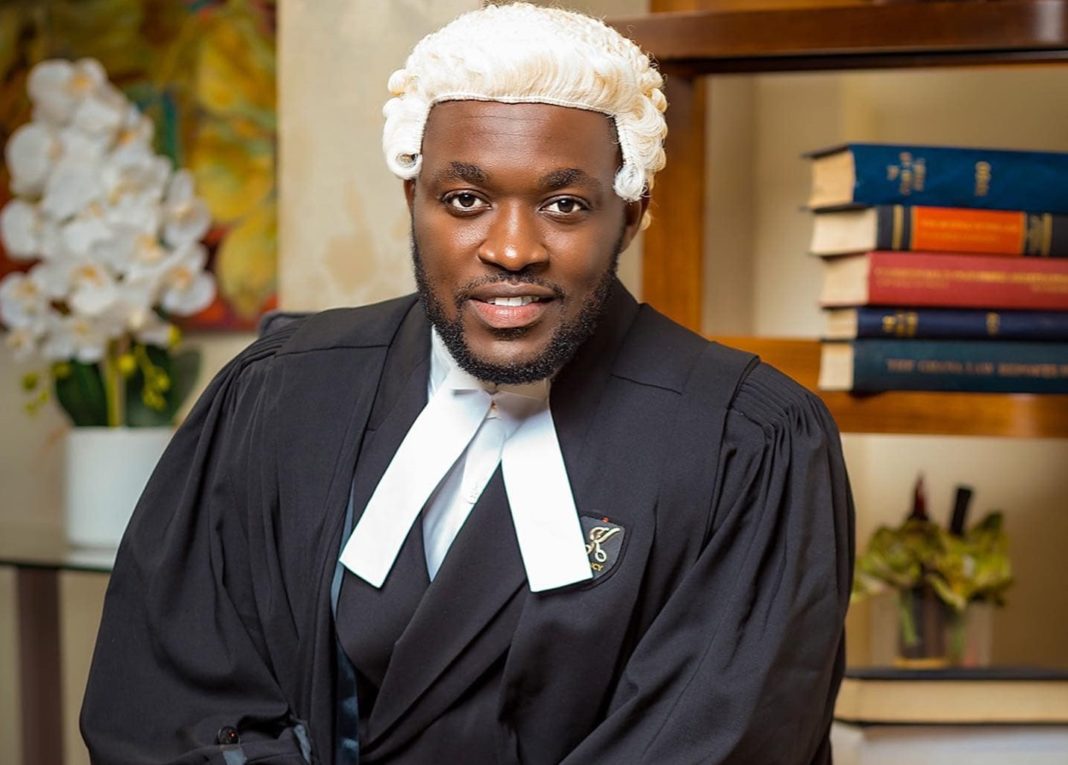 The general manager of Despite Media, Kennedy Osei, has been called to the Ghana Bar Association as a lawyer.

He is a part of 785 new lawyers who have been enrolled as members of the Ghana Bar Association (GBA) today, Friday, November 11, 2022.

The news about his call to the Ghana Bar Association has been shared on many social media platforms, including the ones owned by Despite Media, where he is the CEO.

Kennedy also shared the news on his personal pages with the simple caption: ‘The Time Is Here: KENNEDY ASANTE OSEI ESQ. #GODFIRST🙏🏽 Thank you’

A lot of netizens have taken to the comment sections of the various posts to congratulate him on his achievement.

As the messages of congratulation continue to pour in, other videos that have surfaced online show that Kennedy Osei did not achieve this feat on a silver platter as he had to burn the midnight candle.

One video has Kennedy Osei sleeping on the floor of his office after he has studied and was tired.

There is also another video that captures him teaching his colleagues at school so they all come out with flying colours.

In the end, all that can be said is that hard work pays, and congrats to Kennedy Osei.

Tracy Osei Gushes Over Her Husband, Kennedy Osei After He Rocked...