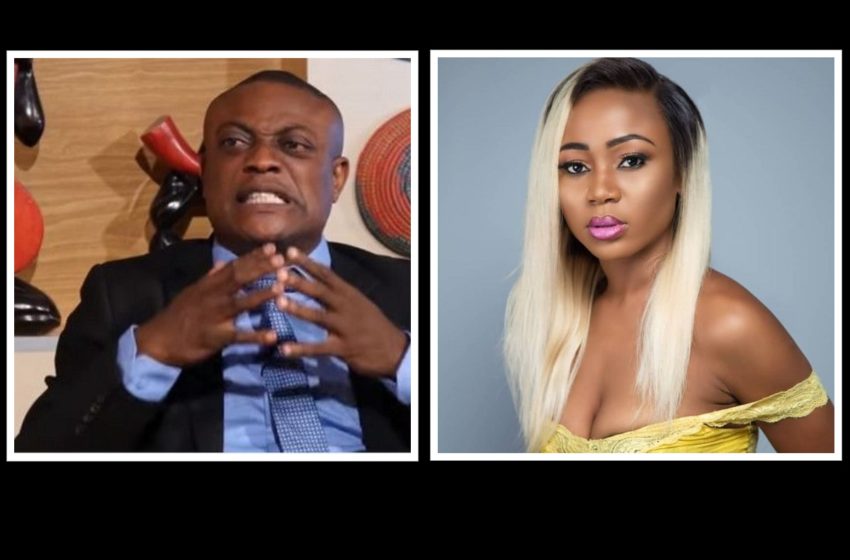 Popular Ghanaian legal practitioner, Maurice Ampaw has revealed Rosemond Brown can be jailed 2 to 3 years or fined for the nude photo she posted with her son on his birthday.

Lawyer Ampaw who spoke in an interview with Ghanaweb indicated that Rosemond Brown aka Akuapem Poloo’s action is a criminal offence and it is also against the Child’s protection law.

“The punishment is that when they are found liable, they can be sentenced to 2-3 years, and they also be fined. They are all criminal offences.”

He explained the photo which was put in the public domain is against the laws though Akuapem Poloo has the right to whatever she wants to do with her body privately.

“We all have rights and these rights that we have are regulated by law. You have your body, have your privacy with your body and you think you have the right to do whatever you want to do with your body.

So Akuapem Poloo thought that is her body, that is her child so therefore if she decided to go nude before the child, to her is exercising her rights and is her privacy. But she has forgotten, that same right is subject to the laws of the land.

And the laws of the land under section 108 of the Criminal offences Act 29 clearly state that if you go nude, or create a situation whereby you decide to spoil the minds of others, then you will be held responsible. So nudity is prohibited by the laws of the land,” Lawyer Maurice Ampaw elaborated.

He added: “There’s a law that talks about obscenity, that if you publish anything that has the potential of debasing, corrupting, defiling and spoiling the mind of observers and readers. The Children Act protects children against all things. materials that pollute the minds of children.”

The celebrity lawyer as he’s fondly called told GhanaWeb that Akuapem Poloo’s conduct will not only leave a psychological scar on her son but it was offensive to the public.

The renowned ‘Celebrity Lawyer’ stressed that Rosemond’s conduct was very offensive apart from the implications it would have on her child.

READ ALSO: You Still Left Me To Marry Another Woman After All I Did For You – Angry Lady Curses Keche Andrew On The Street (Watch Video)

“So we have a child, whose mother decided to go naked before the child, what is the mother doing? the mother is spoiling, debasing, and defiling the child. So Akuapem Poloo’s conduct is not only condemnable, abhoring, it’s very offensive. It is offensive to the public sensitivity and so there’s no way she should not face the consequence of her actions.”

He further urged the Ghana Police Service to arrest Rosemond Brown and charge her for the offensive conduct she exhibited.

“The Police must go all out and use Section 108 and the laws of obscenity, and the child’s interest to arrest her.” 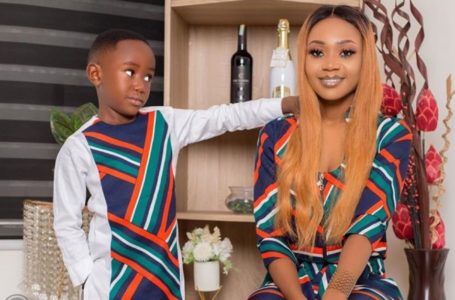 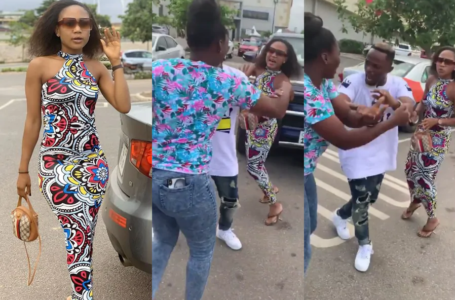 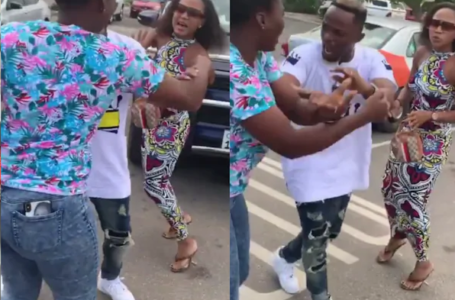