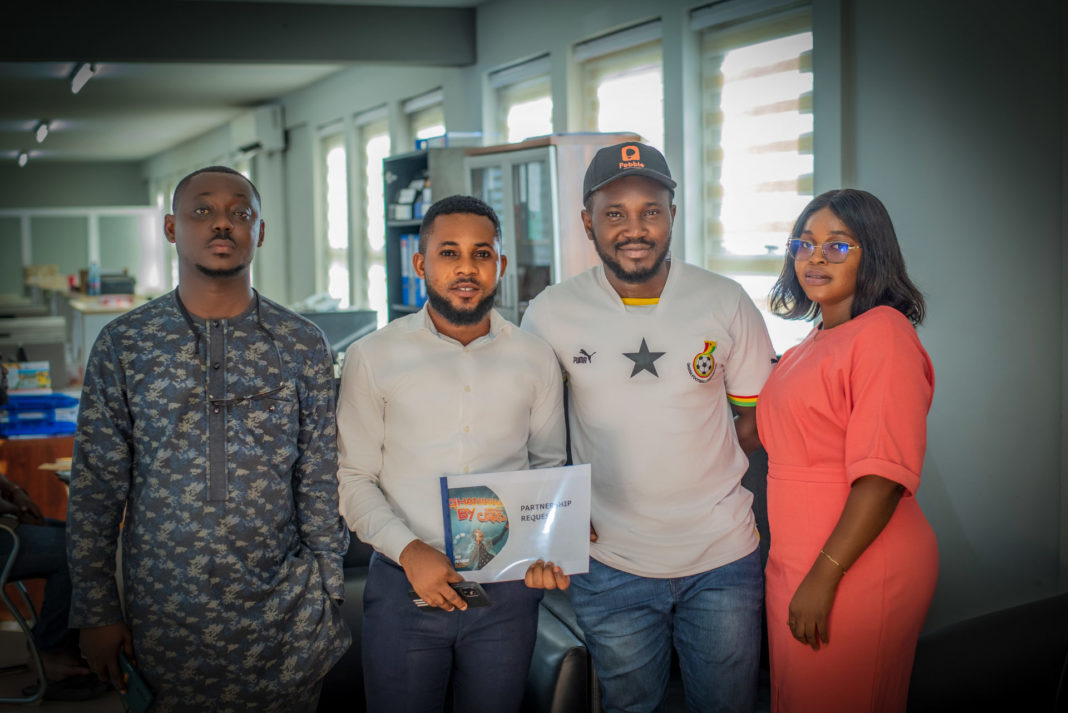 Ace comedian OB Amponsah has announced an exciting partnership with Media General ahead of his much-anticipated ‘Ghanaian by Card’ comedy special slated for Friday, December 9, 2022 at the National Theatre, Accra.

Ghanaian by card is OB Amponsah’s second comedy special, following the pacesetting debut and subsequent release of his ‘Popular but broke’ masterpiece- the iconic standup show that broke records for patronization and digital streaming last year.

Naturally, excitement ahead of the special is fever-high as patrons anticipate another colourful comedy classic from one of the finest young comics on the continent. And now the nation’s leading media brand, Media General, have come on board.

“We are excited to announce our media partnership with Media General, to support us with media and publicity services. As part of our partnership, Media General will provide media and promotion services for ‘Ghanaian by card’, the latest trailblazing stand-up comedy special from OB Amponsah”, the entertainer’s management team stated in a brief press release on Tuesday.

The company will oversee all related publicity initiatives geared towards making ‘Ghanaian by Card’ a success, including the steady rollout of surprises lined up ahead of the special. This will be done via TV3, 3FM, Onua TV, Onua FM, and other related TV, radio and online platforms.