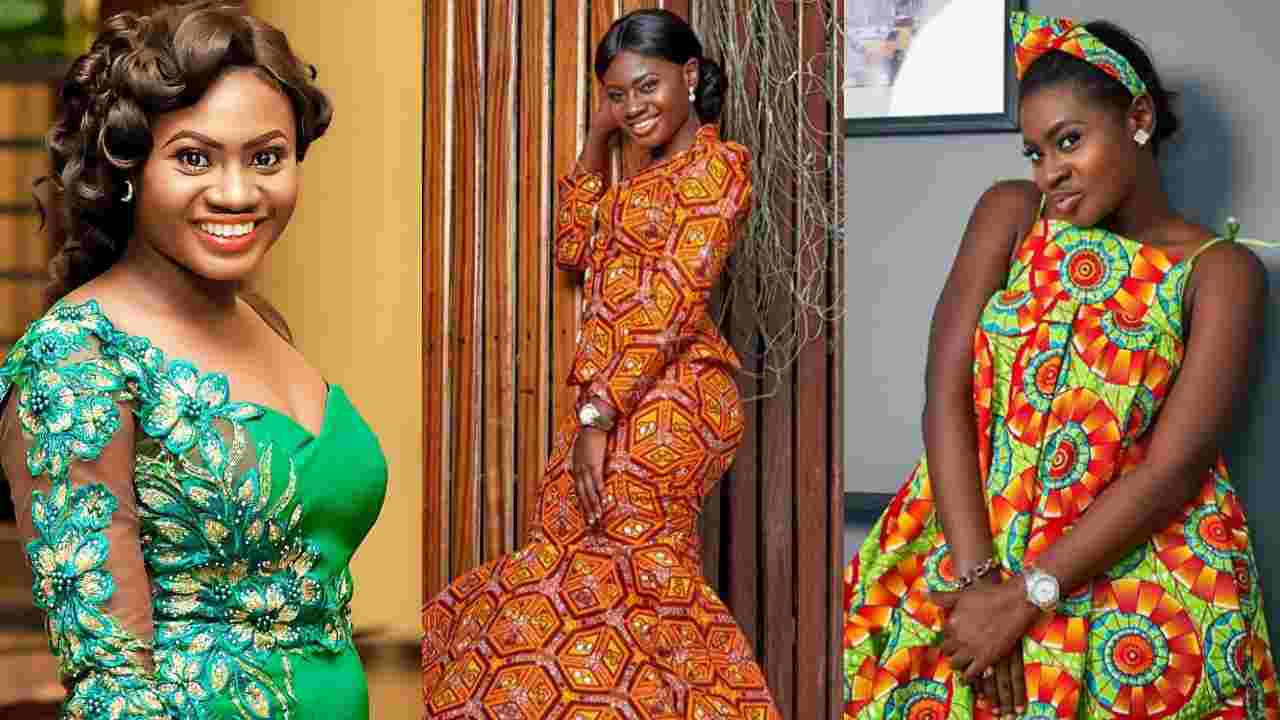 Ghanaian actress, Martha Ankomah, is concerned about the fake lifestyles of some celebrities in the country.

She stated in an interview with Emelia Brother on Okukuseku Talk Show that a lot of the youth are under pressure because of the fake lifestyles of celebrities.

According to her, some of these celebrities borrow things just to live a different life on social media.

Again, Martha claimed they board taxis to expensive places, take pictures and post them on social media.

She urged them to be real and let their followers know that wealth cannot be acquired within a short period.

Martha Ankomah has been praised for her decency over the years.

Akuapem Poloo Will Be A ‘Woman Of God’ After Her Jail...