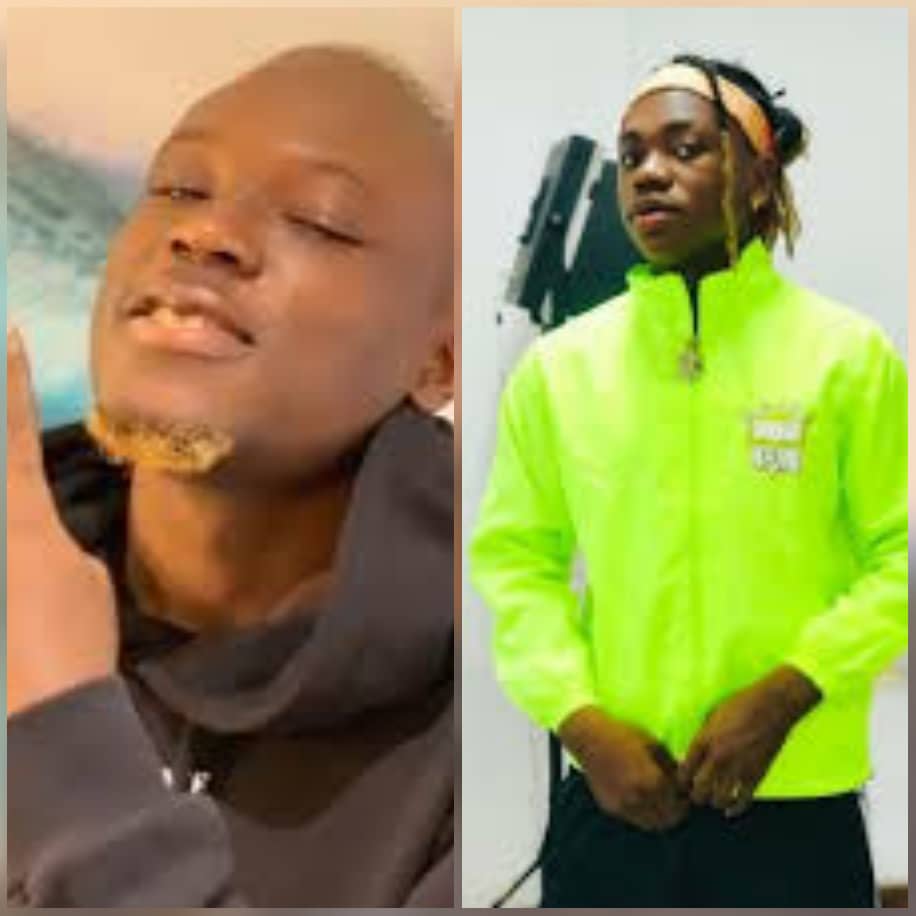 Speaking in an interview with ZionFelix on the ‘Uncut’ Show, Rayan was shocked about how Okesse 1 was able to have access to a song he is yet to release.

The enterprising musician detailed that Okesse has released a song titled ‘Yie Yie’ which has the format like a song he is yet to release.

READ ALSO: I Will Kill Myself If Akua Donkor Ever Becomes President Of Ghana – Prophet Kumchacha

According to him, he worked on the song months ago before his competitor released his version.

Rayan Jnr claimed the song was produced at the studio somewhere in July—and in August he did a video with his friends which was posted on his Snapchat.

After the video was posted on his Snapchat, Rayan said he chanced on Okesse’s version of the song just last week.

Rayan Junior divulged he is aware Okesse has been following him on Snapchat but he cannot tell how he got hold of his yet to be released song.

The ‘Over Me’ composer indicated that he has screenshots proving that Okesse 1 has been viewing posts on his Snapchat.

“I Have The Greatest Of Respect For Andy Dosty And The...