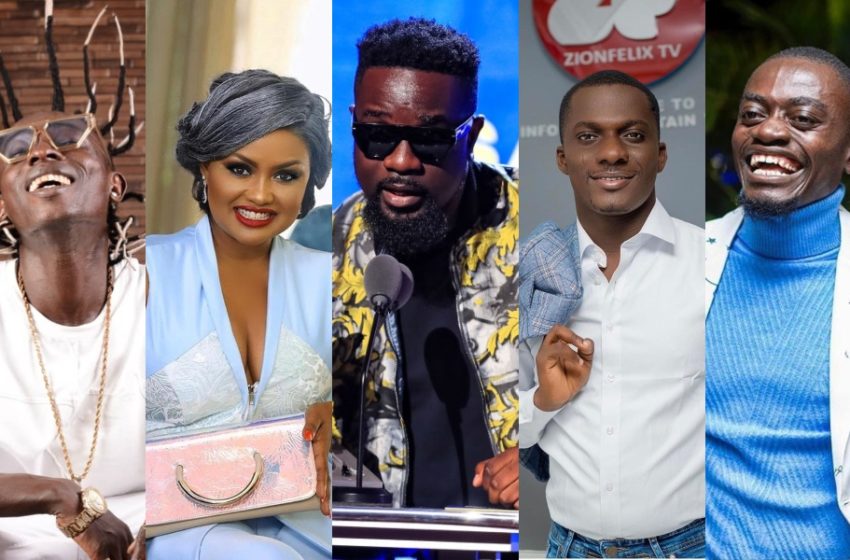 Today, July 10, marks the birthday of award-winning rapper Michael Owusu Addo famed as Sarkodie but affectionately called King Sark due to the fact that he is considered to be the king of rap music in Ghana.

On this special day of the Cant Let You Go singer, many friends, colleagues and loved ones have taken to social media to wish him well on the occasion of his new age.

As is done for other celebs around the country, fellow popular people in Ghana blessed their timelines on social media with photos of Sarkodie and accompanied them with goodwill messages.

It goes without saying that Sarkodie is indeed the king of rap music in Ghana and beyond as many of his friends in the entertainment industry have celebrated him in grand style.

Zionfelix.net brings you some of the top wishes from social media on Sarkodie’s birthday.

Not too long ago, Sarkodie was seen in pictures showing off a new Range Rover he had purchased.

Musicians Who Didn’t Attend My Wedding Are... 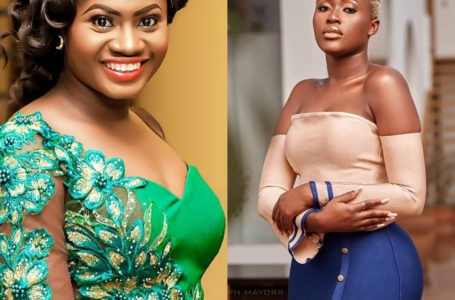