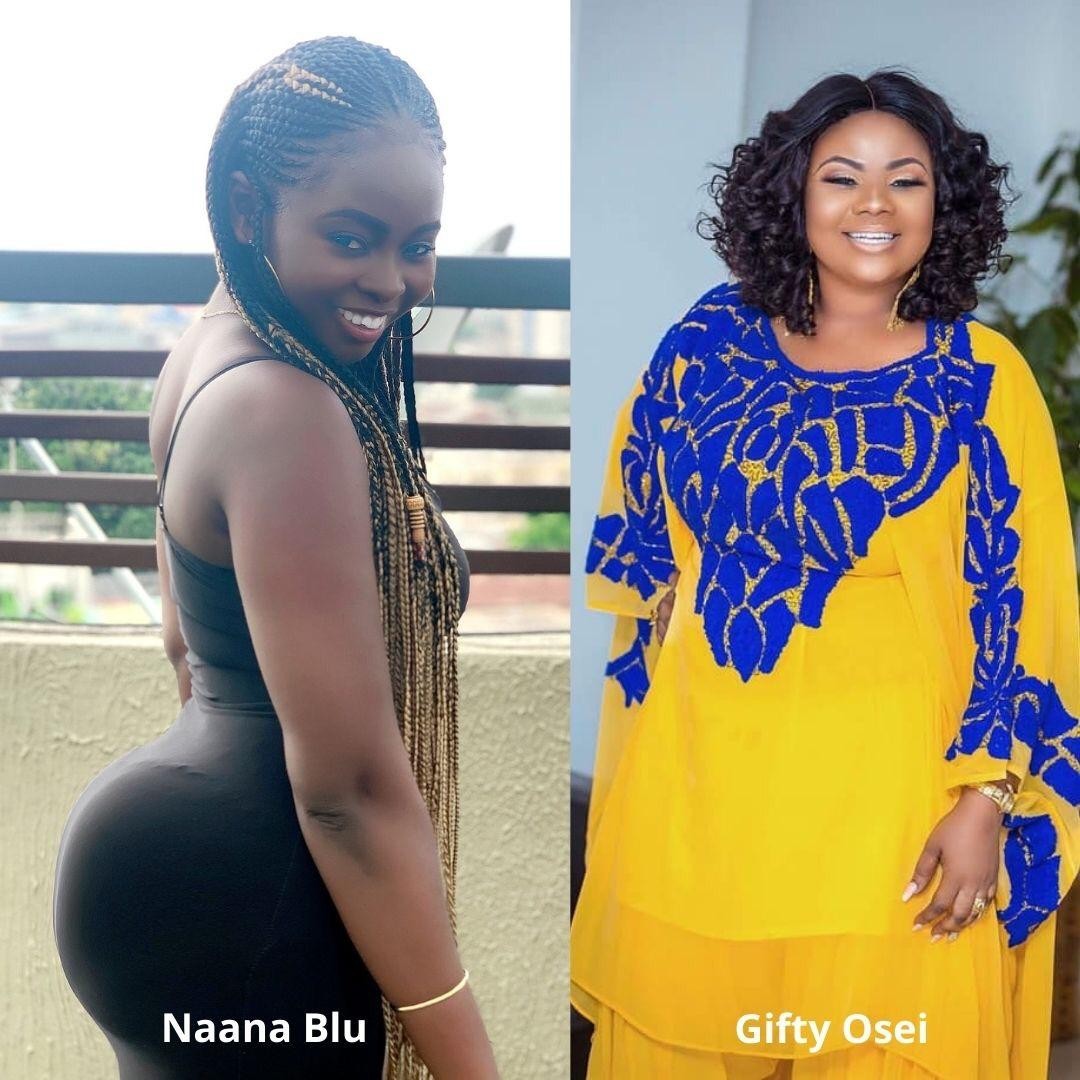 When Ghanaian Gospel musician Celestine Donkor featured 2 heavy weight secular music artists Efya and Akwaboah on her ‘Thank You’ track, Ghanaians criticised her extensively. One would expect other gospel artists to take a cue from Celestine’s situation but definitely not Empress Gifty Osei.

The Gospel musician who won the digital artist of the year at the just ended 3 Music Awards was spotted playing and singing along to NaaNa Blu’s song ‘Ohia’ on her show dubbed ‘The Empress Show’ on Facebook. She enjoyed the track so much that she played it twice and got up to show some pretty dance moves.

“The Ohia song by NaaNa Blu is a very sensible song. I don’t care whether she is a secular musician or not – I will listen to the deep lyrics and play it on my show”, Empress Gifty commented.

NaaNa Blu who is signed to the Quophimens Musiq record label released her maiden EP, ‘This is highlife’ last September. Ohia is one of the beautiful tracks on the EP and has gained traction , it is no wonder that it is enjoyed by all and sundry.

READ ALSO: People Judge Me Wrongly – Moesha Boduong Reveals As She Talks About How The Term ‘Slay Queen’ Has Been Misinterpreted

The body of work by the ‘Sugar Cane’ Singer has five (5) highlife songs. According to her, she decided to do a music collection on highlife because she grew up listening to the type of songs from her grandparents and has since fallen in love with it.

Listen to the EP:

My Ex-Boyfriend And Manager Was The Cause Of My Beef With...