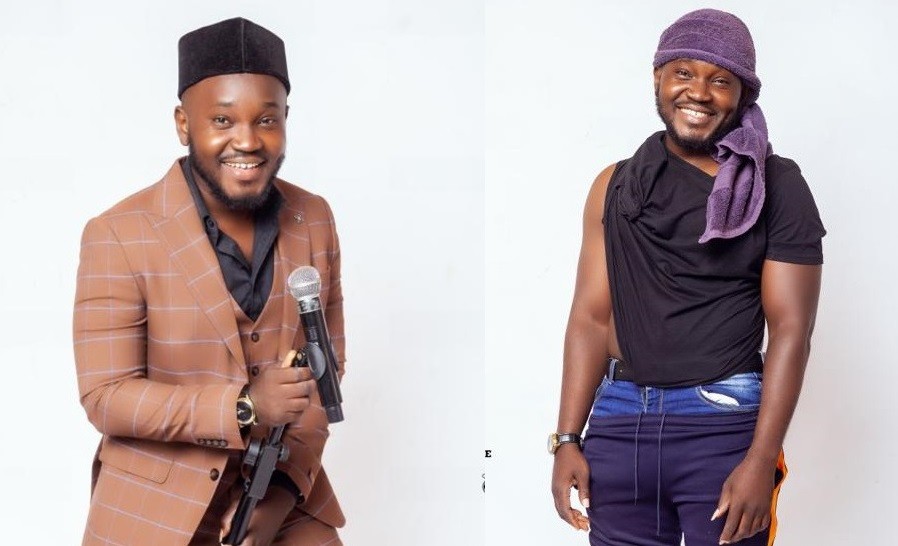 Award-winning comedian OB Amponsah has premiered a 60-minute comedy podcast to kickstart the launch of his revolutionary standup special, Popular but Broke, slated for the 11th of December this year at the National Theater of Ghana.

The groundbreaking special, headlined by the star and set to feature several of the biggest comics from each of the past four generations is exclusive to Ghanaian standup comedians and would go down in history as Ghana’s first All-Star Comedy weekend.

This was revealed in an explosive one-piece podcast featuring a star-studded panel of the finest comics from each of the past four generations. It was also the first time in entertainment history that a panel had sat on film solely to discuss the comedy sector.

READ ALSO: ‘He Has Not Been Employed By EIB’ – Nana Aba Anamoah Refutes Reports Of Journalist Albert’s Employment By EIB

It was a rare masterclass production of an insightful and entertaining comedy clinic immersed in a cocktail of rich intellect, wits and humour. The conversations were a good listen on the origins and foundations of the Ghanaian comedy industry, as well as its value, evolution and challenges. The quartet clamoured for better investment and support from government and stakeholders. They also announced a plan to front the conception of a recognized body dedicated to preserving the interest of the sector and creating value for the art.

Watch video of the podcast below