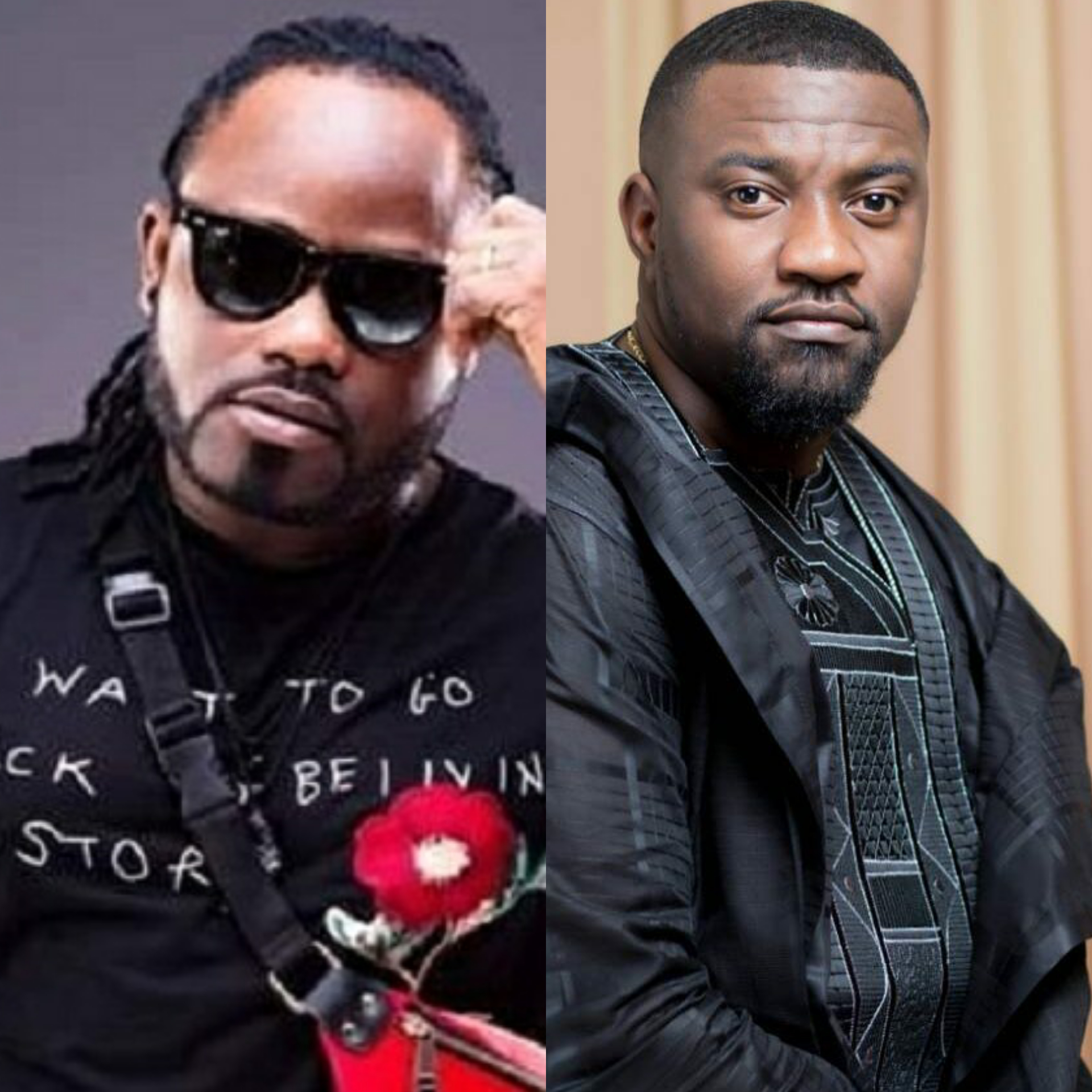 The Ayawaso West Wuogon Parliamentary hopeful was heard in a video urging the supporters of the National Democratic Congress (NDC) to be vigilant ahead of the 2020 general elections.

He clearly stated that they will beat anyone who will be caught trying to rig the elections which will be held on December 7 this year.

Replying to his assertion, Praye Tietia in a post sighted by Zionfelix.net said his statement was in bad taste.

He called for politics to be done devoid of violence.

“@johndumelo1 you’re a fraternity colleague and I have nothing personal against you but this radical incitement de3, not not not. Let’s play politics devoid of violence,” Praye Tietia wrote on Instagram.