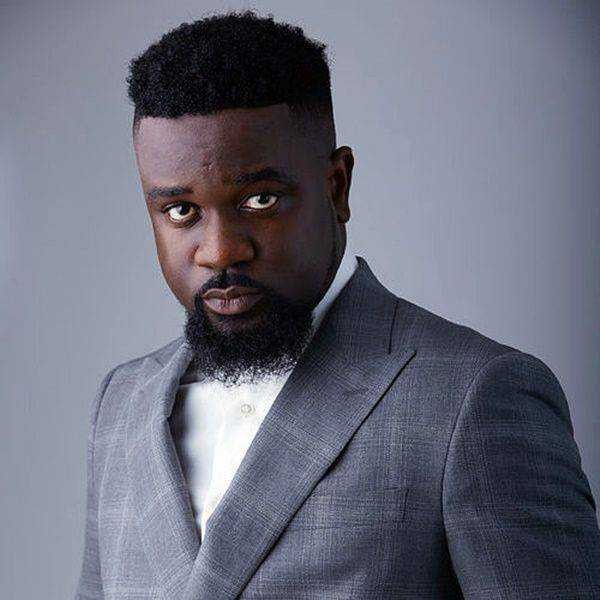 The song attracted mixed reactions following its release. Fanatics of the New Patriotic Party (NPP) were extremely happy after Sarkodie asked Ghanaians to vote for their leader in forthcoming general elections.

Supporters of the NDC on the other hand were not happy about the development.

Comments sighted by Zionfelix.net shows how unhappy these supporters are. They thought the only way to pay the rapper back is to stop listening to his songs.

Celebrities endorsing political figures have become a norm in the country currently. However, the implications of one endorsing a political party or leader are somehow felt after their opponents are voted back to power.

To me, I think we don’t need to allow partisan politics to divide us as people. We cannot be in one place or support the same political party at a time. Let us champion national and developmental agendas over partisanship.