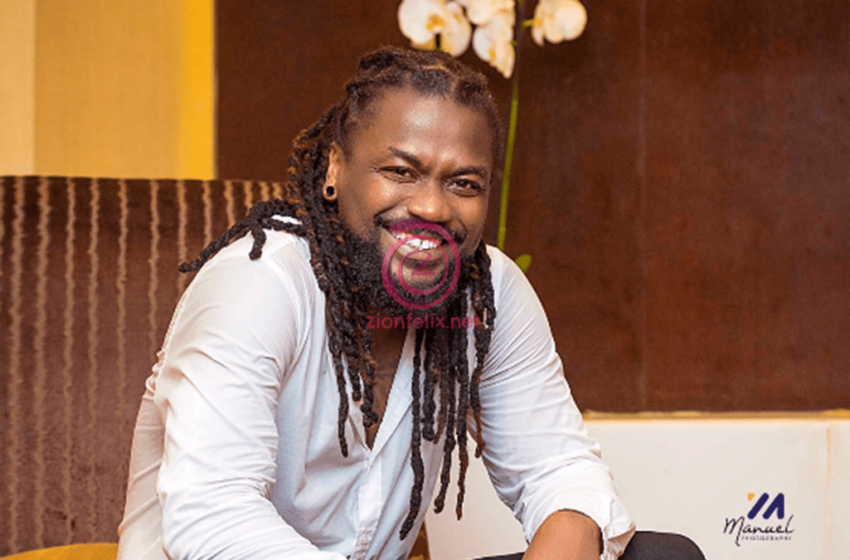 To celebrate this new feat, which looks rather too late in time considering the clout of Samini in Ghana’s music and entertainment, he decided to thank all his numerous followers who have supported him over the years in thick and in thin.

He also expressed optimism that these overwhelming numbers on IG will help him promote his musical works.