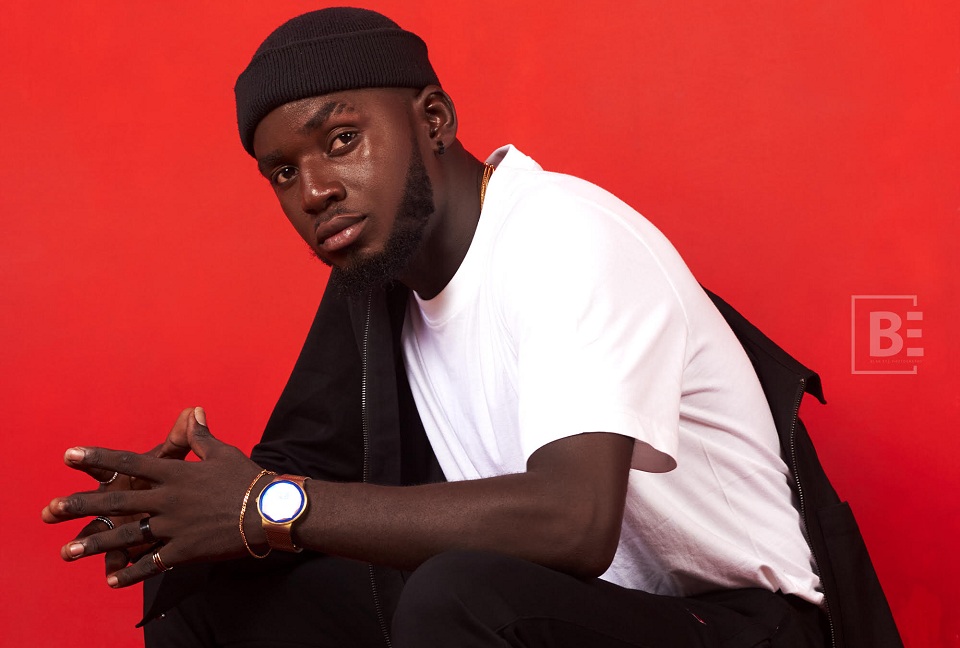 Musician Rap Fada has been sighted in a video circulating online blasting a female presenter for actions he describes as unprofessional after he went to their TV station for an interview.

The rapper in the video was heard saying that the TV station did not give him any form of respect even though they asked him to come for an interview at their studios in Kasoa all the way from Ashongman Estates.

According to Rap Fada, the TV station decided to play videos of TikTok comic skits creator, Abrewa Mafia when he was going to be interviewed.

He questioned why they didn’t play any of his videos as preps for the interview in other to afford viewers of the TV channel an opportunity to know the talent he has.

The ‘Style Bia Bi’ crooner also expressed disgust about the decision of the TV presenter to ask him a question about OGB Music boss, Ogidi Brown when he had come there to promote himself and his music and not talk about such issues.

Mind you, he recently said in an interview that if he sees Ogidi Brown dying he will not lift a finger to help him because of a problem he has with him.