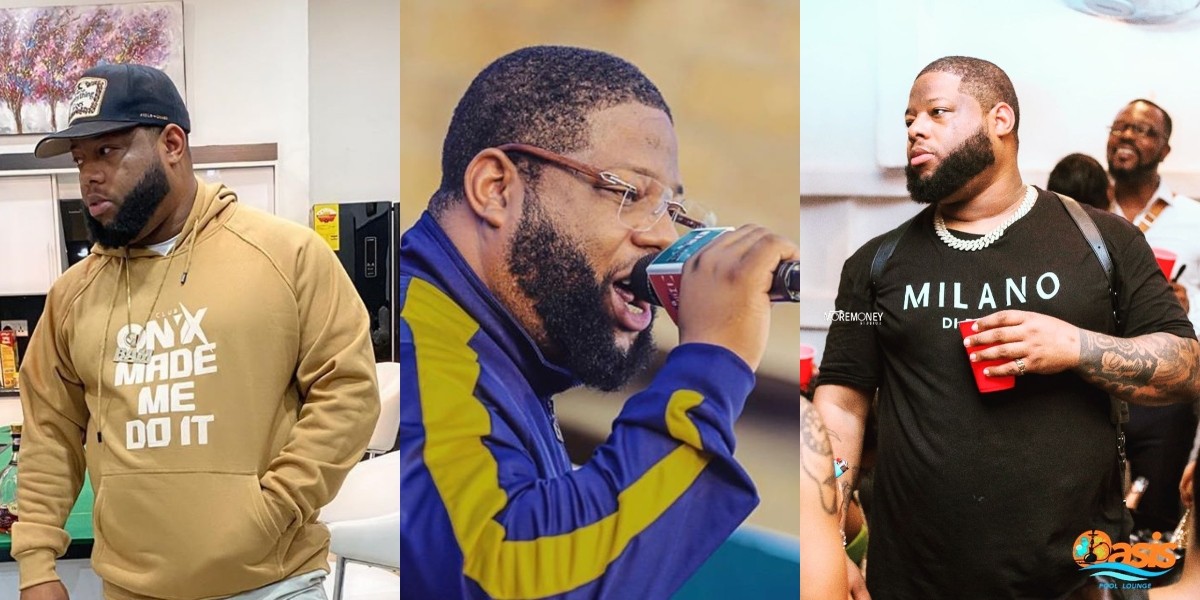 Award-winning Ghanaian rapper, Desmond Blackmore known widely as D-Black, has finally opened up about his leaked tape that went viral some weeks ago.

While speaking in a radio interview on Okay FM with Halifax, D-Black indicated that he did not really want to go into the details of the matter.

He revealed that he has managed to stay away from controversy ever since he got into the entertainment industry so this news is rather unfortunate for his brand.

The Falaa hitmaker added that many people have reacted to the matter and that his family have also said what they have to say.

Speaking on the matter, D-Black said the leaking of the video was not a planned thing but it was just coincidental that it was released at the time it was.

He said that the leaked video was in no way something which came to help promote his Falaa song and stated for the record that the song was actually released in December 2019.

According to him, he wanted to shoot the video for the song and before he was ready to drop the visuals for the song, the leaked tape was also released.

D-Black then bemoaned the rate at which people loved to look at negativity instead of highlighting the positives of artistes.

He cited the example of the UN Awards and said that when it was positive, a few people spoke about it but when it was discovered that it was fake, many people then started talking about it.

D-Black went on to question the kind of entertainment industry we have in the country where negative news overrides all positive stuff.

The Vera crooner also said news that he was asked to pay money for the video not to be released were false.

Not long ago, the rapper went viral after an uncompromising video of him in bed with an American lady went viral on social media.

This is the very first time that D-Black is speaking to the matter and he has stated that this was not what his brand is noted for.

D-Black To Invest In Radio And TV Station To Promote Local...