SAD: Sarkodie Mourns The Death Of Young Boy Whose Surgery He Helped Raised $30,000 For (Video) 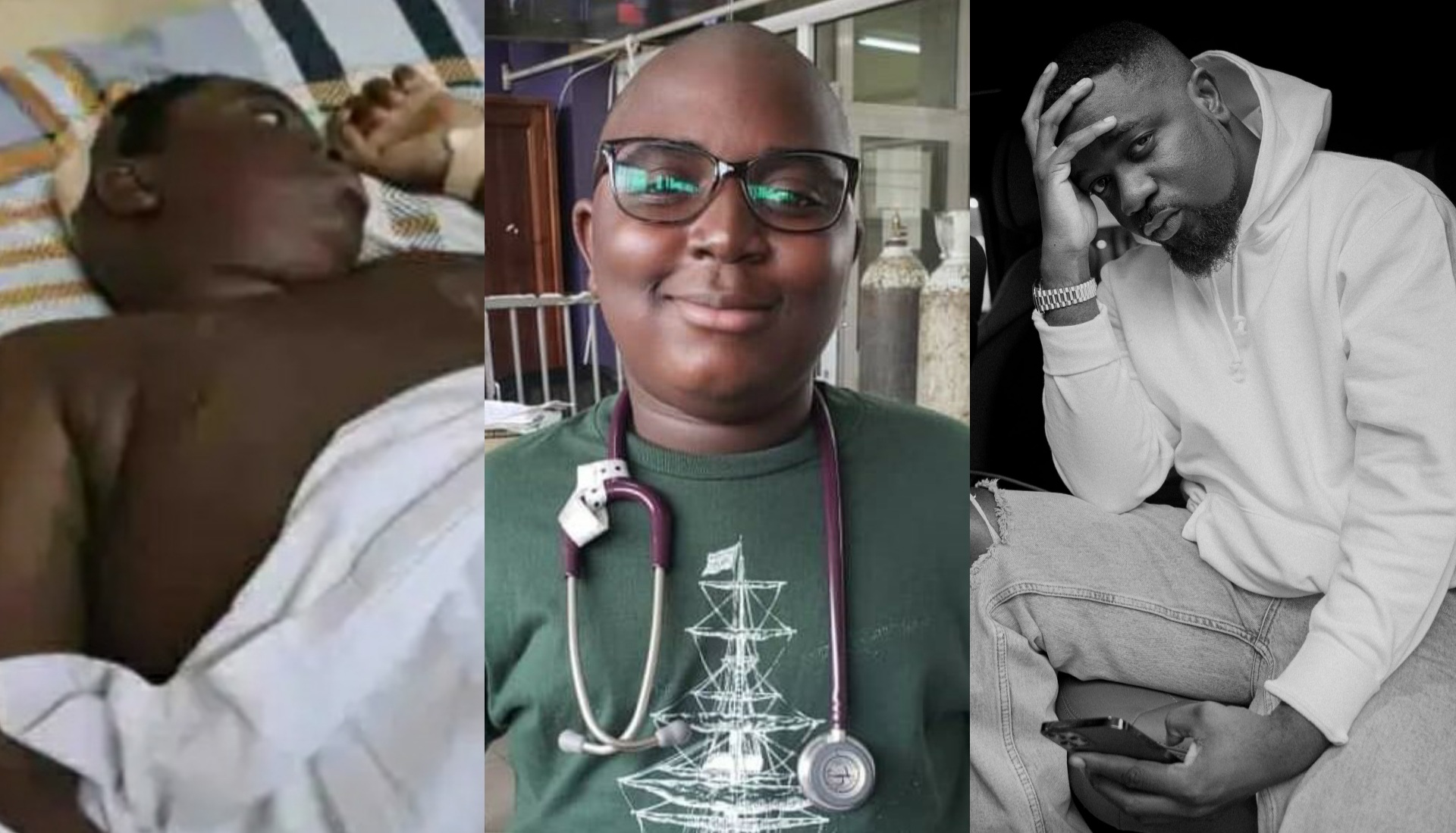 The 13-year-old boy, Michael Kofi Asiamah was recently in the news after the family needed help to solicit funds for the removal of his brain tumor.

Many celebrities including Sarkodie came to the aid of the boy by donating and asking othes to donate to help achieve the $30,000 goal which was the cost of the surgery.

The goal was surpassed following several days of persistent social media campaigns and Michael had his surgery.

To the shock of many netizens, Michael’s mother took to social media to announce the death of his only son in a long post. She revealed that Michael died yesterday evening at the Korle-Bu Teaching Hospital.

Sarkodie took to Twitter following the announcement to express his shock and mourn with the family of Michael.

The rapper posted a video of the young boy who was happily singing his “Happy Day” song with a rest well message.