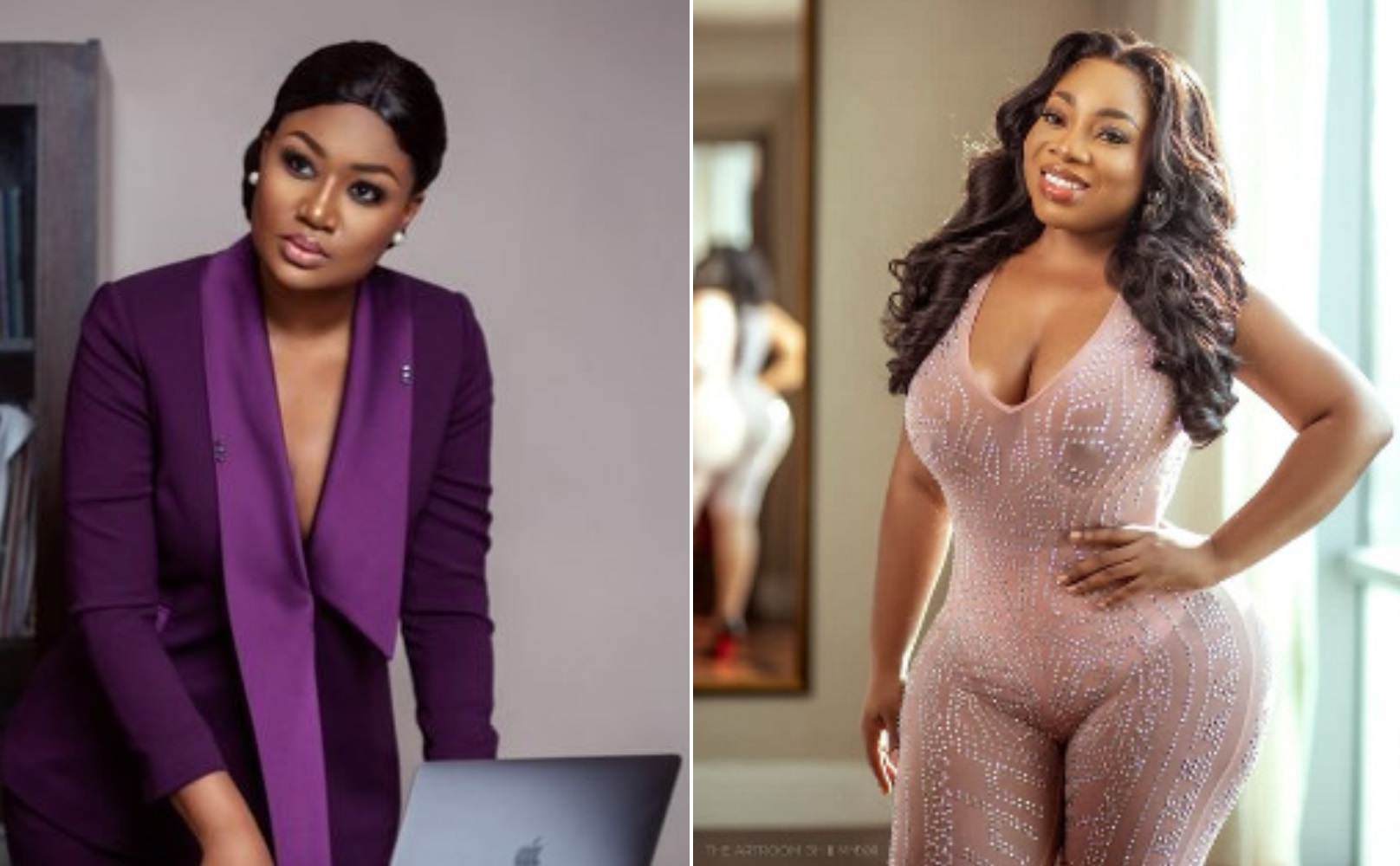 Social media went agog after repented slay queen, Moesha Boduong went under a photo shared by Sandra Ankobiah to make some wild allegations against her.

The post which is supposedly one that is meant to apologize to Sandra Ankobiah has been described by many as a rather bizarre one because of the portions that sort to tarnish the image of the popular television personality.

READ ALSO: We Will Sue Him – Ofori Amponsah’s Team Threatens Nanky Over An Alleged Copyright Infringement

The portions which have seen a lot of talks on social media are the part Moesha claims she gossiped about an ex of Sandra Ankobiah who was supposedly jailed back then and the portion that alleged that they both used to sleep with men for money.

While Sandra Ankobiah somehow decided not to pay any attention to Moesha Buduong when she made that allegation with her comment which read: ‘“Sandra I’m very sorry for telling people that you had a boyfriend that was in jail for drugs and I also heard it from people and I never said it to make you look bad ,everyone talks about everyone in our industry and I know you’ve also spoken about me and laughed at my fake designers. I know you love me because God brought you into my life and you will marry my uncle and you two will love each other and No one will ever cheat on their partners and I will pray for God to protect your marriage and God will provide for you and my uncle. You will go back to being a lawyer and you will defend prisoners and I will take people out of jail by the help of God Almighty. I will help many prostitutes to find a job and they will love us because we both date men for money and I will defend you because you are my in-law,” she has finally spoken.

READ ALSO: Moesha Buduong Drops Big Secret About Sandra Ankobiah’s Boyfriend Who Was In Jail As She Shares Post To Apologize To Her

Sandra Ankobiah subtly reacted to these claims by asking Moesha Buduong to get off social media for a while and seek proper medical help to deal with whatever she was going through now — to suggest that whatever she was writing and saying about her are not really factual.

See the reply below