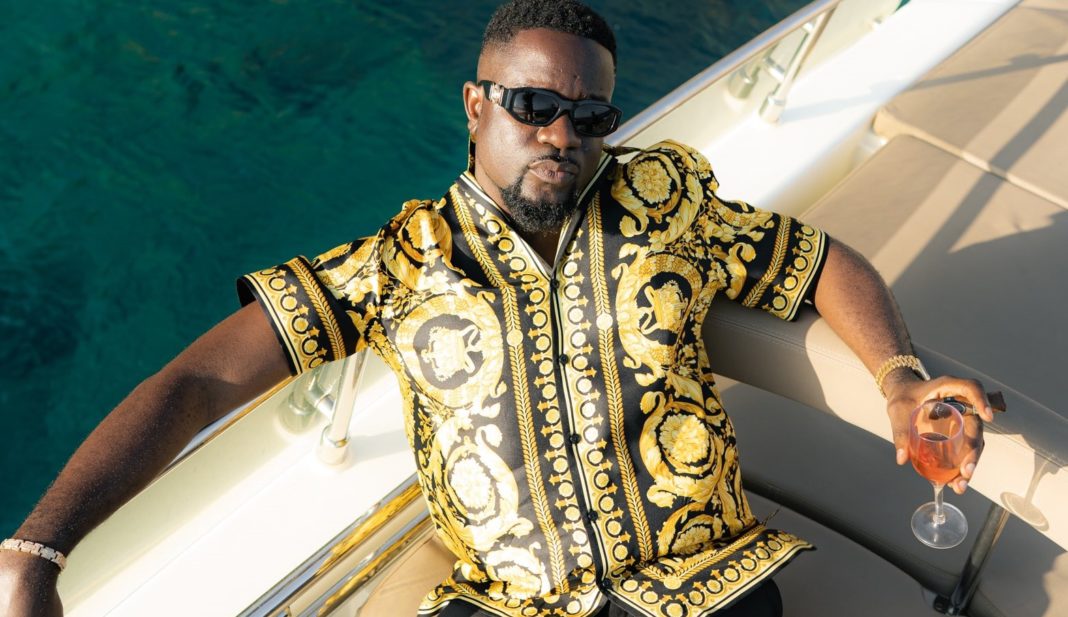 Social and political activist, Kwame Asare Obeng aka A Plus has eulogized Sarkodie.

He stated that the rapper has really raised the bar.

A Plus made this comment after Sarkodie performed his songs “Rollies and Cigars” and “Lucky” on BBC Radio 1Xtra’s Afrobeat Concerto.

Speaking on UTV, A Plus asserted that other artistes won’t find it easy to reach the bar Sarkodie has raised.

“Sarkodie is a very smart person. He is unpredictable. It will be difficult for anyone to reach where he has raised the bar. He has really raised the bar. I am very excited about how he carries himself,” he said.

A Plus added: “This year, I wondered what the Rapperholic Concert would look like. I think with the album and this performance, I think Rapperholic will be more massive than all the previous years.”

Shatta Wale Set To Do It The Big Boy Style; Promises...