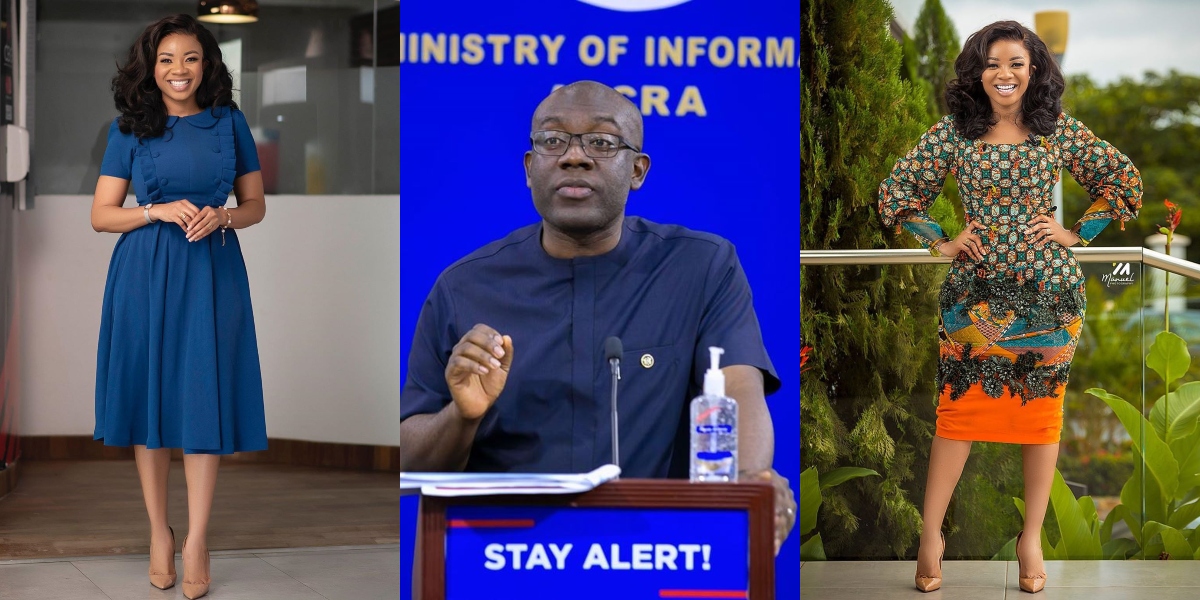 Taking to her Twitter page, Serwaa explained the recommendations she was referring to and said it was a well-known fact.

She set the record straight following the backlash she received on the internet when the video popped up.

Serwaa’s tweet read: “For the records, the recommendation by the Emile Short Commission on the AWW violence that “Double” should be prosecuted, was accepted by government at paragraph 6.3 (a) of its white paper. Yet till date, no action has been taken on the matter. Fact!”

According to the post, the GH One TV host was indicating that the government had accepted the recommendation to punish Double – one of the people implicated in the Ayawaso West Wuogon Bye-election violence.

However, according to the journalist, justice had still not been served, therefore her question to the information minister.

Following the latest post, followers of Serwaa on Twitter, still went into the comment section to troll her some more for coming out with facts after she had already goofed.

A video culled from an interview with Serwaa Amihere and Kojo Oppong Nkrumah went viral after many people said she was not on top of issues.