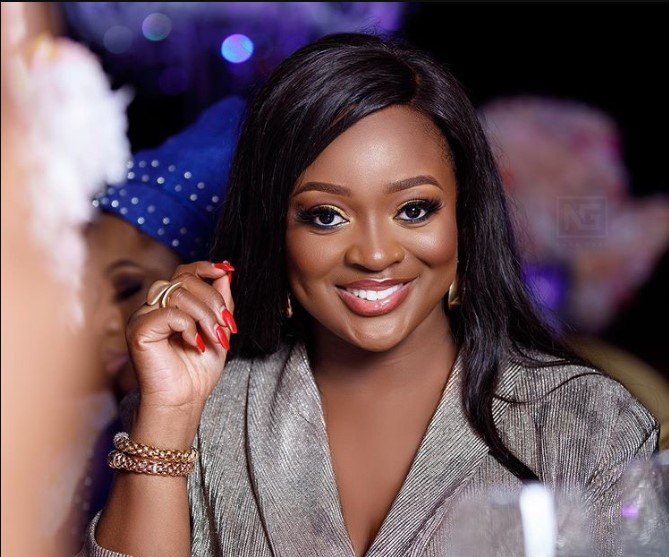 Ghanaians respond as Jackie Appiah gets tagged in Popcaan’s up coming album.

However, a photograph seen on Popcaan’s Instagram handle highlights other extraordinary names including Cardi B, Meek Mill and others.

Famous Ghanaian actress, Jackie Appiah has been tagged by well known Jamaican DJ, artist and musician Popcaan in an upcoming album photo. Enormous responses have surfaced on Twitter in regards to it.

Consequently, it is noticed that Jackie Appiah was really featured in the music album which makes it strange to Ghanaians.

Additionally, it is seen that Jackie Appiah responded to the photo which implies that the post has her approval and was not a mistake.

Nevertheless, in the photograph shared on Popcaan’s confirmed Instagram handle , Jackie Appiah was followed alongside Cardi B, Meek Mill and a large group of others.

Ghanaians stunned by the advancement have been responding greatly on Twitter.