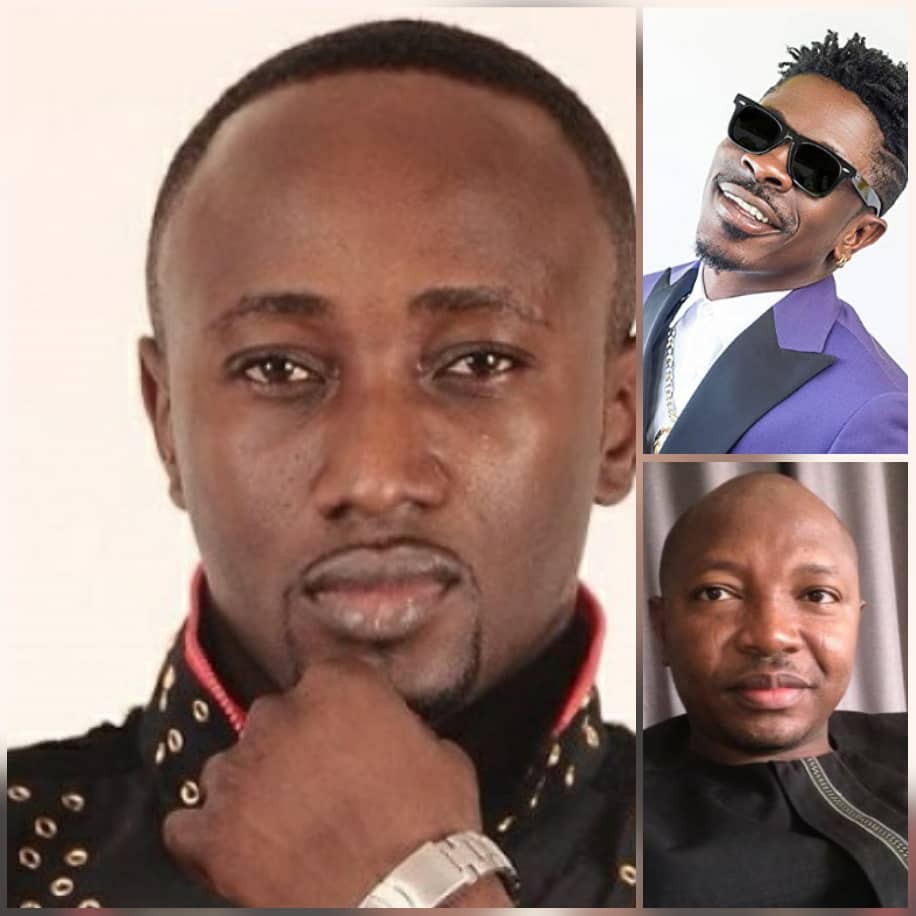 George Quaye took his time to school the Ghanaian legislator after he questioned why the Ghana EXIM Bank will pay GHS 2 million to Shatta Wale and others as brand ambassadors.

Following a Public Accounts Committee’s sitting to inquire the amount paid to these ambassadors, Ras Mubarak told Joy News in an interview that Shatta didn’t deserve to be paid such an amount—and the money could have been used to provide other basic amenities for rural communities.

READ ALSO: Nina Ricchie & D-Black Drops ‘Nothing On Me’ Single & Video Off Their Upcoming E.P

Reacting to his comment in a post sighted by Zionfelix.net, the former Charterhouse PRO said Shatta Wale is more influential than 50 MPs put together—and he has what it takes to sell Ghana.

He further mentioned why Shatta Wale deserves to be paid more than even the GHS 2 million in question.

My heart bleeds! I can’t believe a politician actually said this about Shatta Wale and everyone is silent! Wow! So for how long are my fellow Creatives just gonna sit and allow these politicians to disrespect us like this? For how long are we just gonna look on while they make us promises they don’t intend to keep and tell us stories that don’t even add up?

This right here is a clear indication to the fact that they have no regard whatsoever for the arts! What do you mean by Shatta Wale, a man who’s got way more influence than 50 of you put together DOES NOT DESERVE 2 million? Jesus! Do you even know what the word BRANDING means? Shatta Wale doesn’t deserve 2 million as an ambassador to sell Ghana? The country Ghana? “….compared to other mature artists, Shatta Wale does not deserve the GH¢2 million given to him” This is the part that kills me the most! Such an insult! Compared to which other mature artistes? Like who and who exactly? Shatta Wale doesn’t deserve 2 million? So who does? Someone should please ask Mr. Mubarak for me. Who does?

Tell me which other mature act is currently selling brand GH better than our @shattawalegh @stonebwoyb and @sarkodie! Name just one “mature” act! And you actually went further to assert that the money could have been invested in providing water and other basic amenities for rural communities? Wow! I wonder how much the State spent on purchasing your SUV and how much of the taxes we pay (Shatta Wale included) is spent on fueling and servicing it for you annually! I bet we could provide even more water and other amenities for rural areas if the State had given you a humble KIA, Cerato, no? But no! You drive a sweet SUV because YOU DESERVE IT plus all the other benefits Ministers of State are entitled to, no? Yes! You deserve it. But please Honorable! We beg you.

It’s okay to question the basis for the choice of Shatta Wale and even contest the amount of money you allege has been given. But don’t you dare say he doesn’t deserve it! And don’t you dare insult us like like this again! We matter too! If I were his manager, it would be 5million! #respectthearts #brandassociation #ambassador #showbizatoz