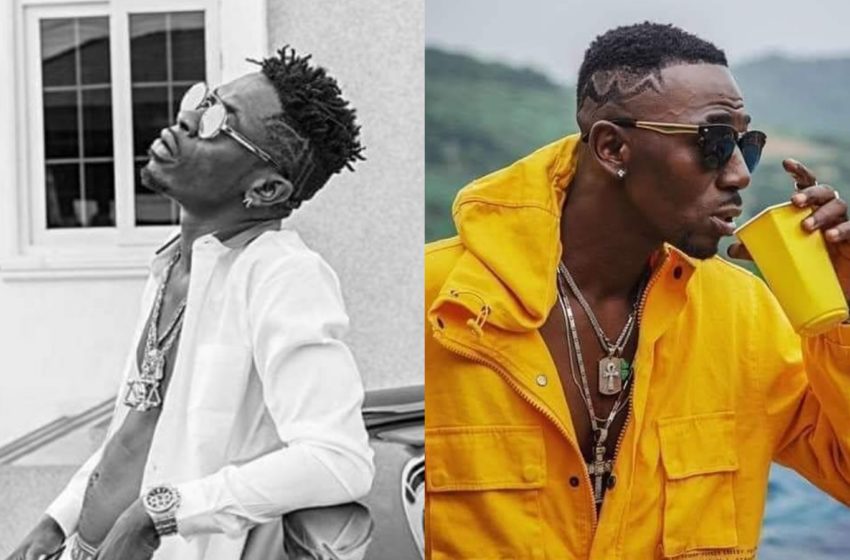 A member of the defunct SM Militants, Joint 77 has described the relationship existing between Shatta Wale and him.

Speaking in an interview with Abeiku Santana on Okay FM which was monitored by Zionfelix.net, Joint 77 said Shatta Wale is not his father.

He made this pronouncement after someone made an input asking him to be humble and respect his father-Shatta Wale.

Joint explained that Shatta Wale is his big brother but not his father.

He stated that he respects Shatta Wale as a big brother—and there are no qualms between them even after his exit from the SM Militants.

Joint 77 mentioned Addi Self and Captan as the sons of Shatta Wale.

The ‘Otophista’ composer further stated that he is a humble person—and only those who do not know him would say otherwise.