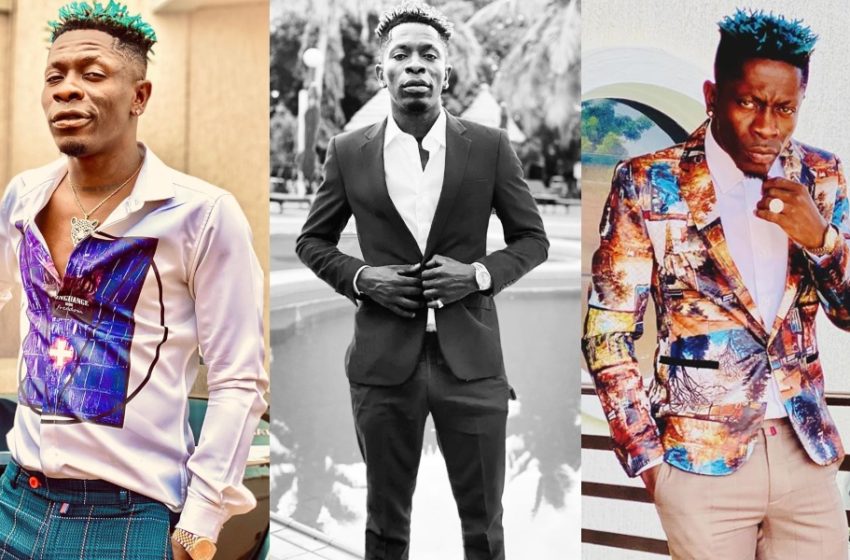 Dancehall star, Charles Nii Armah Mensah, known widely as Shatta Wale, has added his voice to the action taken by the Gaming Commission to bar celebrities from advertising for betting companies.

While speaking in a video from his bedroom, the Ayoo hitmaker indicated that he was at a loss as to why such an action would be taken.

He said when the Food And Drugs Authority banned some celebs from advertising for alcoholic drink companies, some celebs were not bothered.

Shatta Wale added that now, the latest ban was going to affect a lot of actors, musicians and many people in the creative industry space.

He added that sometimes he is shocked at the manner in which some decisions are taken by authorities who do not take into consideration the ripple effects of such moves.

The Taking Over singer called on Ghanaians to wake up and speak with one voice to avoid being treated anyhow.

It has been speculated that the Gaming Commission of Ghana has banned celebs in the country from taking part in any form of promotional project fro betting companies.

A number of celebs including singer Wendy Shay, have reacted to the news with some taking it very seriously. 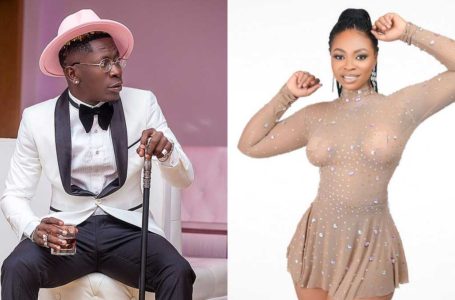