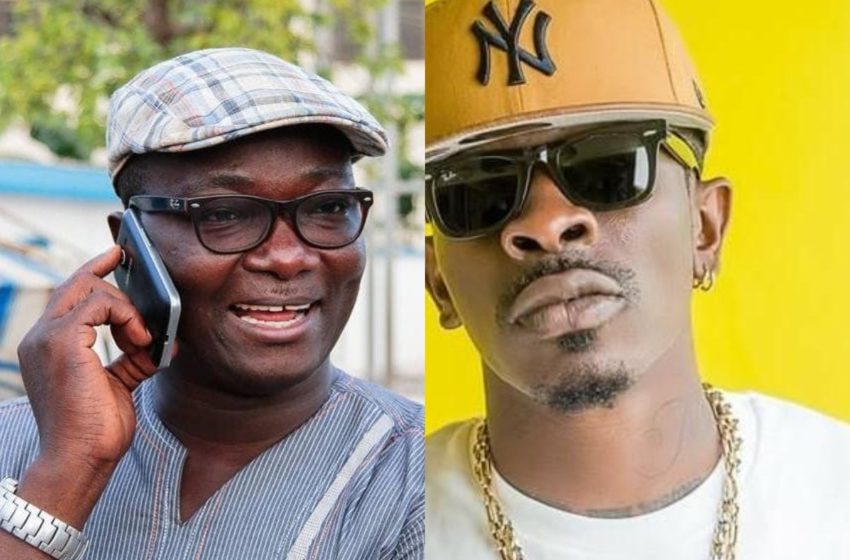 The Ultimate FM presenter in a post sighted by Zionfelix.net opined the Shatta Movement boss failed to meet his expectation after he tried to ride on the ‘Kumerica’ trend.

Though the song was not what he expected from Shatta Wale, Nana Benyin commended Shatta Wale on his smartness.

READ ALSO: Here Are The List Of Winners So Far At The 21st Vodafone Ghana Music Awards

He was also shocked about the silence of artistes who hails from Kumasi ‘Kumericans’ on the buzz.

The Brands Manager at Ultimate FM in Kumasi wrote: “Shatta rides on the KUMERICA buzz and the typical ‘siano’ artistes are still wondering what it’s about….

“The song is whack but I like the smartness……That’s Showbiz!”

Following the trend of Kumerica, Shatta Wale joined the campaign by releasing his version of the drill.

This comes after he asked five rappers in Kumasi (Kumerica) to get in touch for them to work on a Kumerica anthem.