This is a piece of good news for the Ghanaian movie industry and movie fans.

The sequel of Shirley Frimpong-Manso’s movie ‘The Perfect Picture – 10 Years Later’ will be shown on Netflix next month.

Ghanaian movie lovers across the globe will have the opportunity to stream the movie which was first released in 2009 in next month, July 2020 on the popular streaming platform-Netflix.

The Perfect Picture told a captivating of three beautiful women pushing their thirties and making bold attempts to change their lives even when destiny plays its joke on them.

In the sequel of the movie, the girls are back, pushing their forties and their lives haven’t lost one spark of the drama they had 10 years ago. These girls are older, wiser and saddled with more issues in their not so fairy-tale relationships. It’s the rollercoaster ride of imperfect husbands, repentant ex-boyfriends, financial woes and sexual liberation with a touch of a miracle that drive the spirit of their stories.

‘The Perfect Picture -Ten Years Later’ was written and directed by Shirley Frimpong-Manso and had a beautiful Cinematography by Ken Attoh. 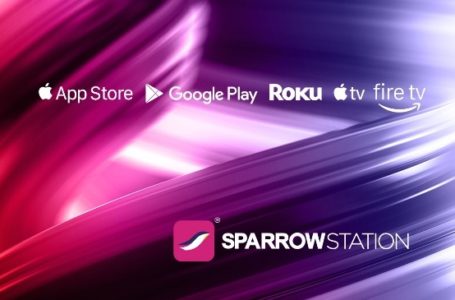 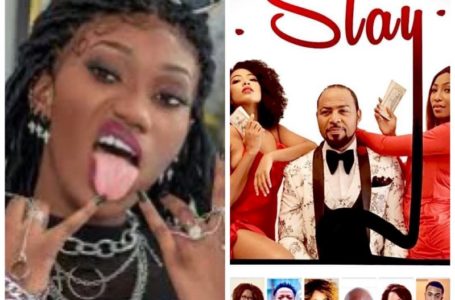 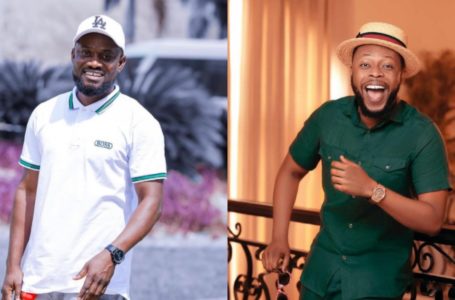