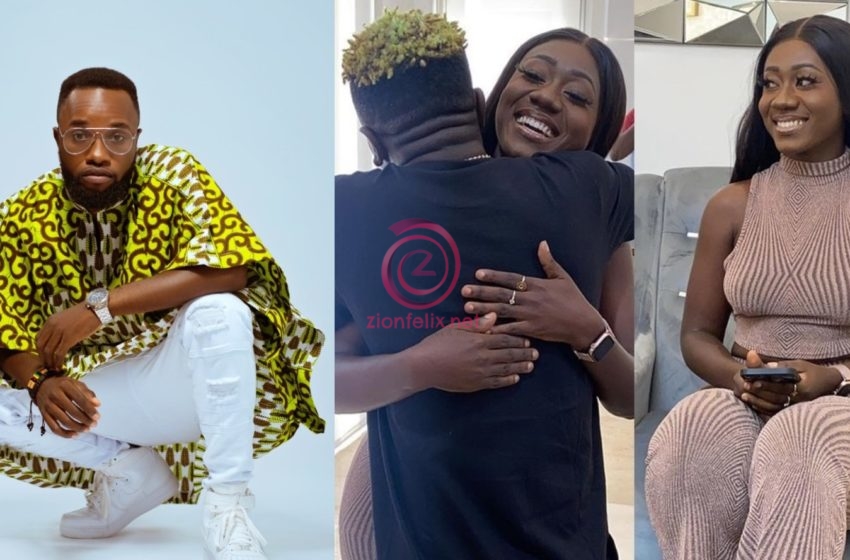 Following the successful release of Shatta Wale’s song titled, ‘Hajia Bintu’ which features his signed musicians Ara B and Chaptan and Hajia Bintu, gifted Ghanaian musician and record producer, Abochi has come out to reveal his painful ordeal in the hands of Hajia Bintu.

According to Abochi in a recent interview he granted Homebase TV, he would have been the first Ghanaian musician to feature the curvaceous Tiktok star, Hajia Bintu in a music video and not Shatta Wale if things had worked out for him as planned.

Abochi disclosed that after the release of his new song, ‘Prison Break’, he contacted Hajia Bintu to feature in the music video for the song but she gave a lot of excuses and finally declined the offer.

He added that the decision to make her a part of the female casts in the video was arrived at after they saw how a video she did with the song did very well on Tiktok but their act of good faith was thrown to the dogs.

Asked if Hajia Bintu gave a major reason as to why she could not feature, Abochi stated that she told his team that she does not do music videos — a claim which can be described as false now, that is if what Abochi is saying is actually true.

Watch him bitterly complain in the video below 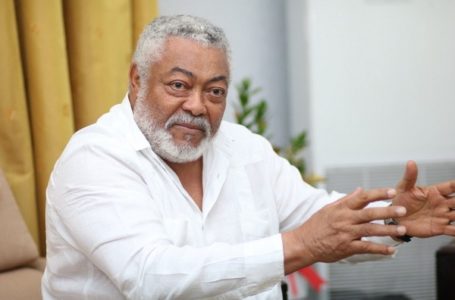 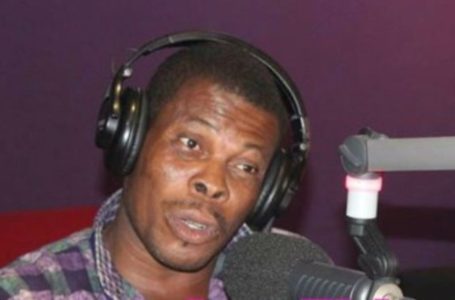 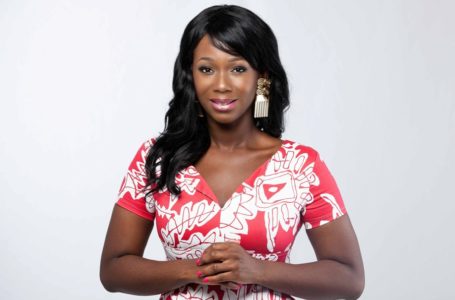