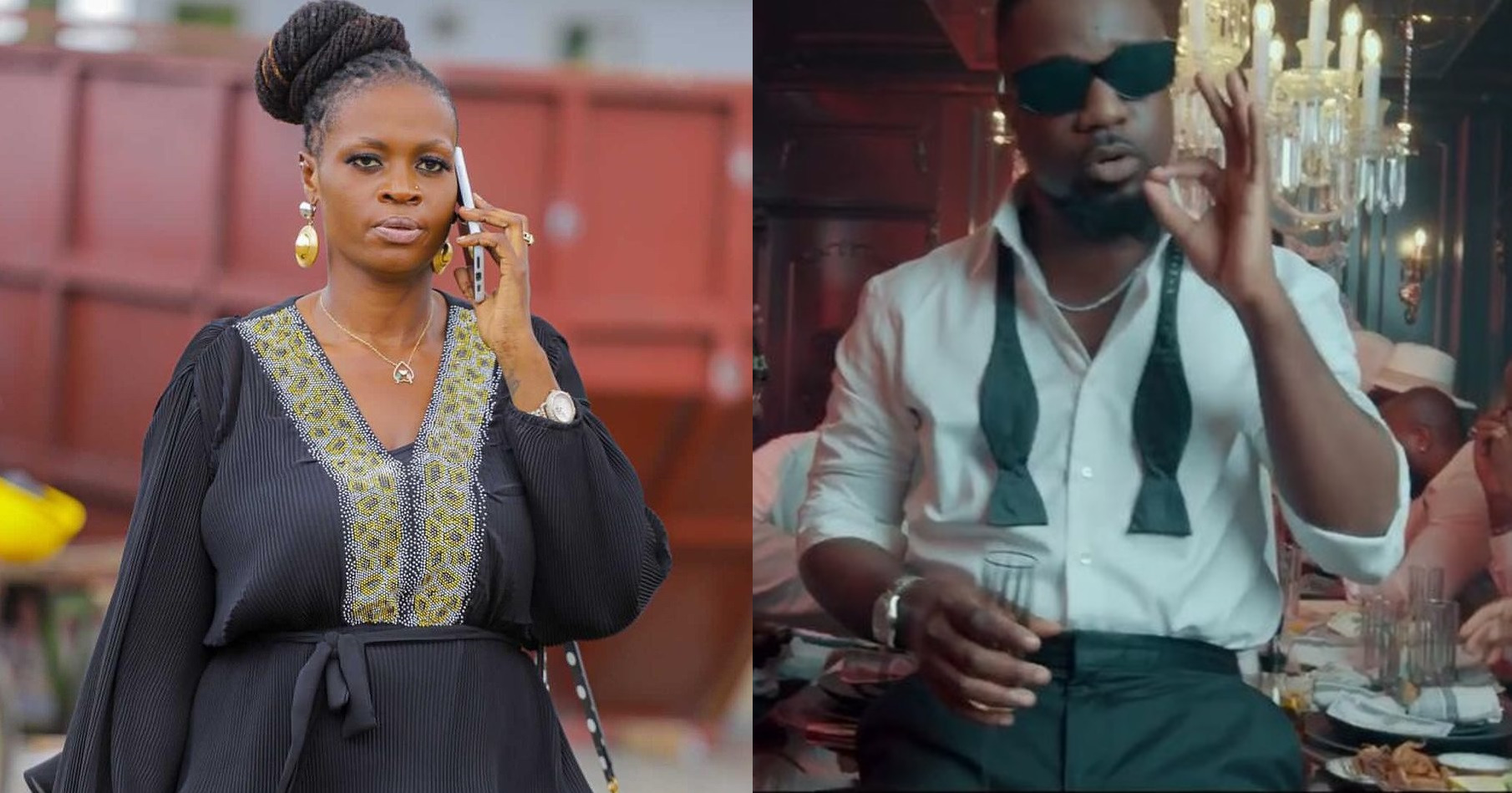 Controversial entertainment enthusiast, Ayisha Modi aka She Loves Stonebwoy has launched a fresh attack on the fans of Sarkodie in the wake of her recent attacks on him after he dropped a song to diss her.

After blasting Sarkodie and making the wild allegation that he owes a lot of producers in recent posts following Joey B and Sarkodie’s release of the song, ‘Cold’, Ayisha Modi has fired the fans of Sark this time.

Taking to her Instagram page this morning, Ayisha Modi described the fans of Sarkodie who have been attacking and insulting her under various posts she shares online as poor people.

According to her, such people do not have the moral right to attack her because the money she spends on those in need can even feed them and the artiste they support for a lot of years.

“Merry Christmas madafuckers 🤣🤣🤣. Some of you fools think 🤔 am ur Classmat just cos you can afford 1gh Credit to come on my wall and writ shit😂😅😂. If you don’t have 500,000 dollars in investment at my age, and money in ur bank account that can take care of you for a life time , you don’t have international passport and you can’t afford 6,000 dollars ticket by yourself Madam, Sir u are as useless to me like ur so called Artist. Or is it cos we don’t show what we have so every fool wakes up and talk shit shit shit saaaa 🤣🤣🤣🤣🤣. How many ppl does your so called Artist takes care of in a month? Ask questions before u come on my wall wai wai. Sorry guys I only take international insults 😂😅 . Better ur lives with ur local insults KWASIAFUO 😘😘😘😘. AYISHA MODI is not ur Classmat Madafuckers😂🤣🤣😂😂 Gyimii Gymier Gyimiest”

YAWA OOO!!! Shatta Wale ‘Fights’ Stonebwoy On Stage Over His ...