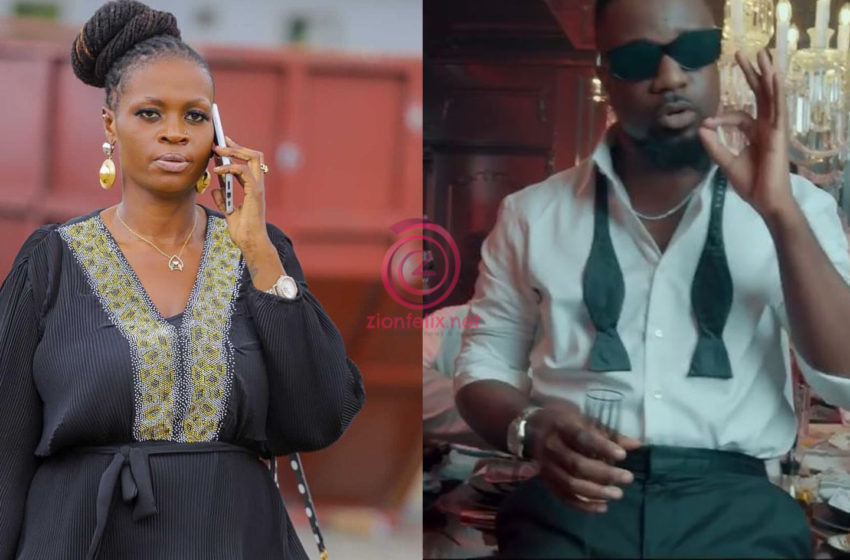 Following Sarkodie’s reply to Ayisha Modi’s wild allegations against him in an interview she granted Peace FM via song of Joey B he featured on, the self-named godmother of Burniton Music boss, Stonebwoy has fired back at him.

As he came to drop his bars on the beat, Sarkodie decided to finally reply to Ayisha’s wild claims that he has abandoned the family of Castro after he got missing over 6 years ago even though he is still getting money from their popular song, ‘Adonai’.

In his reply to Ayisha, the most decorated rapper in Africa said:

“I have heard it all but I am very relaxed. I heard you were on Peace FM, sorry I didn’t listen because I was monitoring my cash in stocks. If indeed I owe you, let’s settle it in police barracks and court and not on the radio…if you don’t receive a reply from me after denigrating me it just means you don’t deserve my attention.”

Just as expected, Ayisha Modi after hearing Sarkodie’s lines for her has also fired back at him.

In a post seen on her Instagram page, she said that if she’s not that important as Sarkodie suggested in the song, why then did he waste his time to record a song for her?

Ayisha Modi further bragged that she’s the only strong woman in the music industry who can serve good meals that no one can resist.

“Hello🤣🤣🤣🤣 so he really did😂😂😂😂? The fearless ZONGO NIMA WOMAN STANDING 🧍‍♀️. I am the only strong woman in the industry who can serve you good meals you can’t resist ..I don’t deserve the back and forth but you were able to waste your time and money enter a studio to record and on top of it all shoot a video to talk about me ???🤣🤣 wow am I that important in Ghana??🤣🤣 Opana has made me know that am doing right in this industry . How can I deserve ur back and forth when DR UN IS UR MASTER ? Even on my sick bed I will fight for justice for my loved ones. Am not afraid 😱 of DEATH 🤣🤣🤣🤣🤣🤣! Kraaaa you will pay 💰” 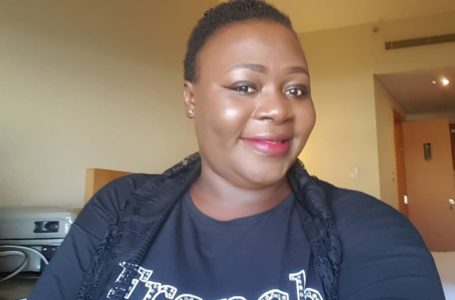