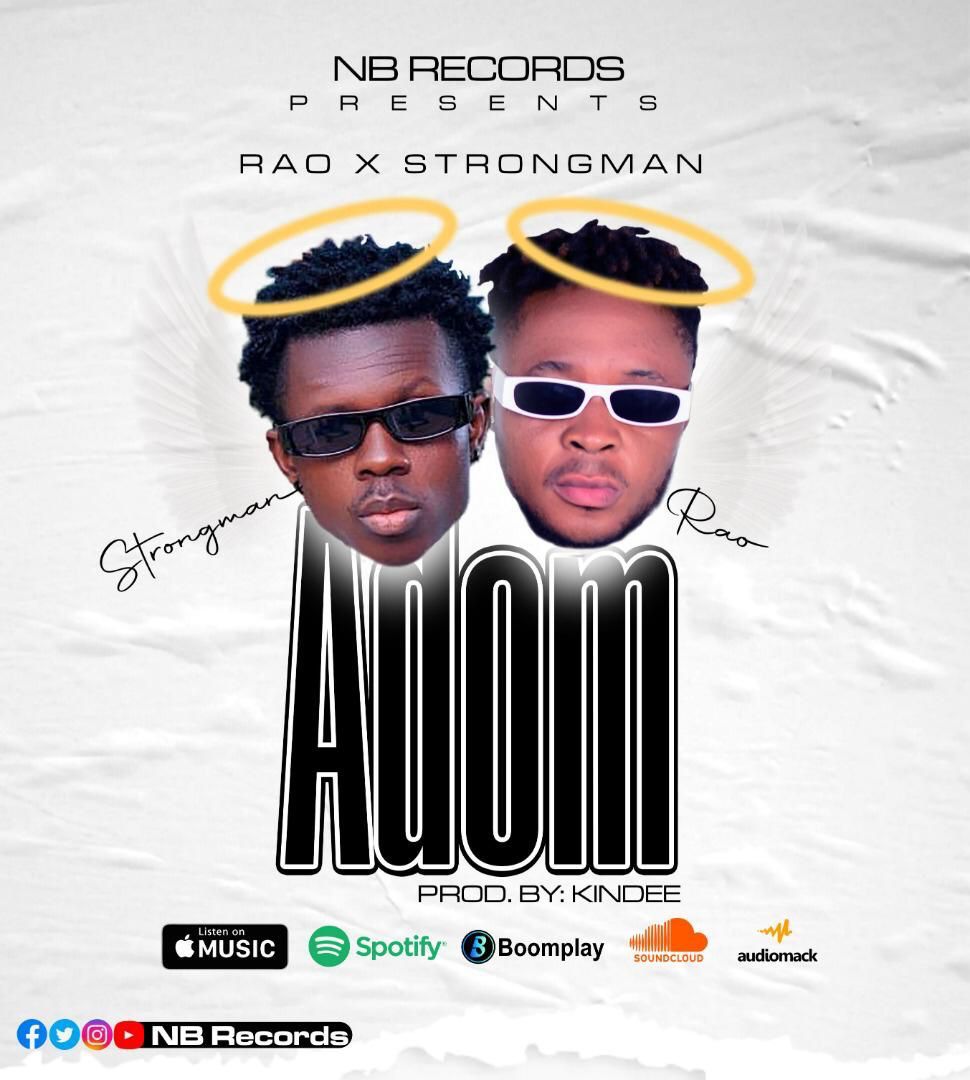 The fast-rising crooner shows his versatility on this new redemption song.

With just less than four minutes, the song portrays the rise of a man from nowhere to the apex of life.

READ ALSO: Stonebwoy Reveals The Amount Of Dollars That Will Make Him Retire From Music

Strongman corroborated Rao’s melodic voice and emotional lyrics, with his own personal experience and growth.