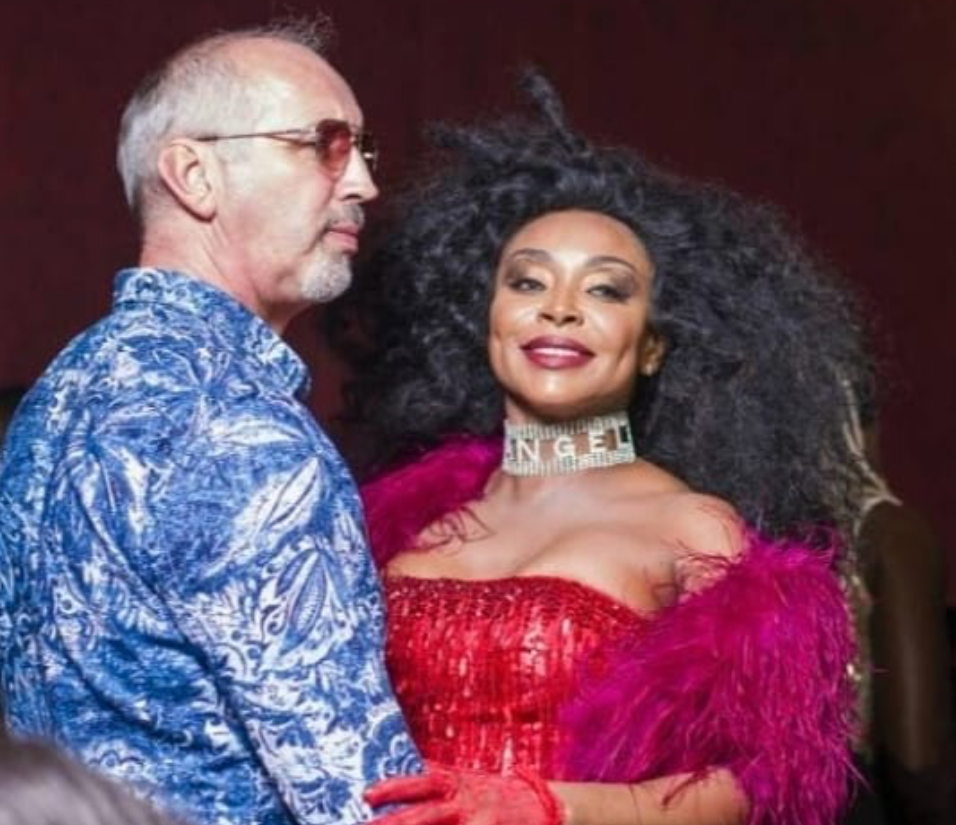 Ghanaian singer, Stephanie Benson has shared of herself showing her ‘akosua kuma’ to her husband during a phone conversation on social media.

Stephanie has been in Ghana over the last few weeks as she spends time with her family over here.

READ ALSO: Kisa Gbekle ‘Cries’ As She Finally Confirms The Birth Of Her Son And Details Why She Kept It A Secret All This While

So according to her, this is one of the things she has been doing to sustain her marriage for thirty-four years and spice it just to keep her husband thinking about her none stop when she is away from him for a long time.

In the video, Stephanie Benson is heard saying “say hello daddy” as she showed her private part to her husband who reacted happily.

She also added the caption: “this is how Akua Wednesday Borns stay married for almost 34 years. We don’t play when we are away from our Hubby“. she further went to explain the rationale behind the act.

“SIMPLE RULES: 1. Don’t act jealous 2. Reassure him. 3. Remind him what “THE FLOWER” looks like. 4. Calmly and seductively issue a subtle sweet warning with a joke and a smile. 5. Tell him how much you love him as often as you can…never EVER argue when you are away. Men need very little or Any excuse to “Put their wand in someone else’s chamber of secrets”.,” she wrote.