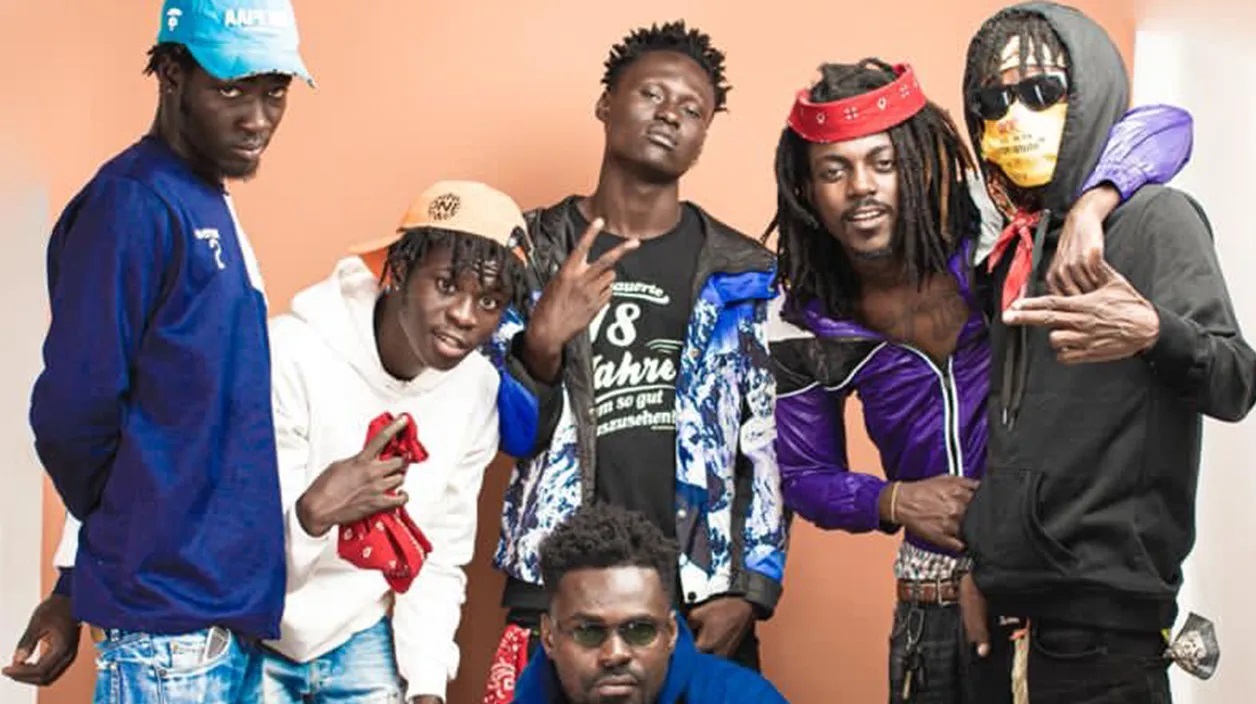 The founders of the popular music festival, Afrochella have come out to counter the claims made by members of Drill Music group, Asakaa Boys that they were not paid a dime for their performance at the festival in 2020.

Ken Agyapong Jr. and his partner, Edward Asafu-Adjaye made an appearance on Joy Prime’s show dubbed ‘Prime Morning’ to offer the clarification that many people wanted to hear.

READ ALSO: Stephanie Benson Shows Her ‘Akosua Kuma’ To Her Husband On Facetime And Shares The Video Online

Speaking on the whole brouhaha, the founders of Afrochella mentioned that they have been hearing these reports online like everyone else and at every point, they have reached out to the manager of the Asakaa Boys who took the money to come out and speak.

They added that in all the instances they tried to reach out to him, he gave them the excuse that he will get back to them but he does not.

READ ALSO: Kisa Gbekle ‘Cries’ As She Finally Confirms The Birth Of Her Son And Details Why She Kept It A Secret All This While

Ken and Edward also gave the host of the show, Jay Foley some receipts of the payments they made to the Asakaa Boys in the name of their manager to prove that indeed they are not owning the team a penny.