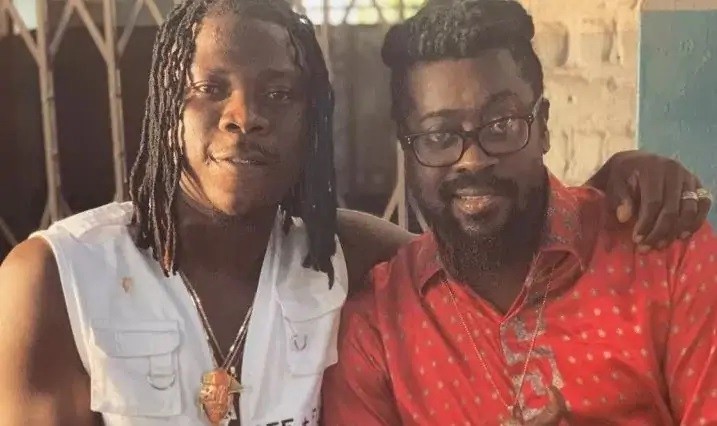 Ahead of the fifth edition of Bhim Concert in Ghana this year, award-winning Reggae/Dancehall musician, Stonebwoy has announced that his brother from Jamaica, Beenie Man will be in Ghana for the show.

The Burnition music boss in an earlier post on his Facebook wall hinted that he had a big announcement to make at 10 am and true to his words, he fulfilled that promise and made the announcement.

Sharing short video that features Beenie Man, Stonebwoy added the caption: ‘Glad to announce that The King of the Dancehall @kingbeenieman will be joining us in Ghana this December for the #BHIMCONCERT get tickets via the link in my bio!

The 5th edition of the Bhim Concert is expected to come live on Tuesday, December 21, 2021, at the Grand Arena in Accra.

Kendric Lamar Chills With Stonebwoy And Black Sherif In Accra –...