Stop Saying The Movie Industry Is Dead, It Is A Disgrace To Us – Bediide To Actors 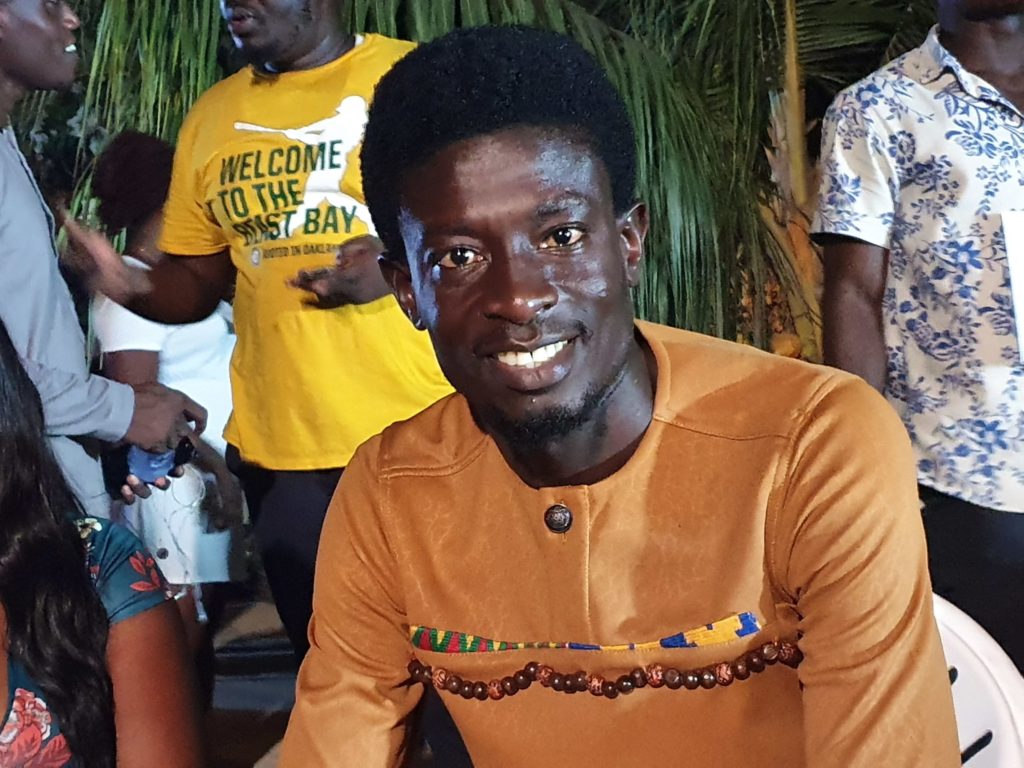 With the notion that the Ghanaian movie industry has collapsed, actor, Berma Bediide has a contrary view.

He said in an interview with ZionFelix that the movie industry is not dead.

The Kumawood actor advised his colleagues to stop painting a picture that the movie industry does not exist.

As an actor, Bediide stated that he knows the movie industry is still active.

According to him, actors and filmmakers hopping from one television, radio station to the other to speak ill about the industry won’t help them in any way.

While there are new ways of marketing movies, Bediide said some of the filmmakers want the cheapest way out.

He also called for a dialogue between stakeholders in the movie industry on the way forward.

What I Charge For Movie Roles Is Nothing To Write Home...