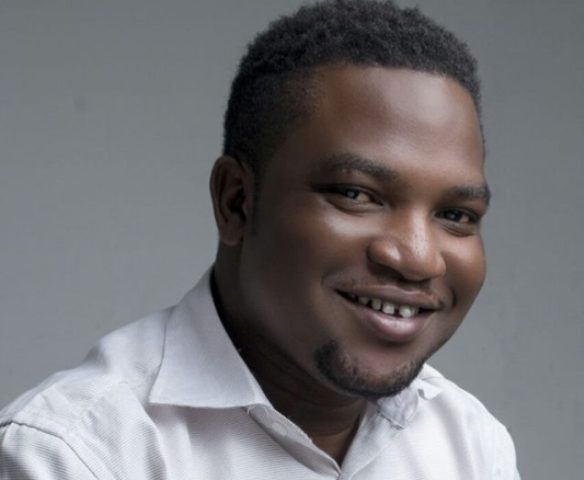 Ghanaian music producer, Wei Ye Oteng has expressed his displeasure on how some musicians rush to release victory songs.

He indicated that these songs are not well-produced—and it is not by force for them to come out with victory songs.

Wei Ye Oteng advised them to put some value on their crafts.

He wrote on Facebook: “Dear NPP musicians (SOME) pls stop the shitty victory songs, they are very bad and not well produced, victory songs are not by force. U ppl don’t take ur time, just rushing to be recognised. No wonder we are never taken serious. Put some value on ur craft. #Otengbeats #WYO #Obrafour #drumlyneent #TheSmoke #behindthesmoke.”

His post follows the declaration of Nana Akufo-Addo as the winner in the 2020 Presidential election.