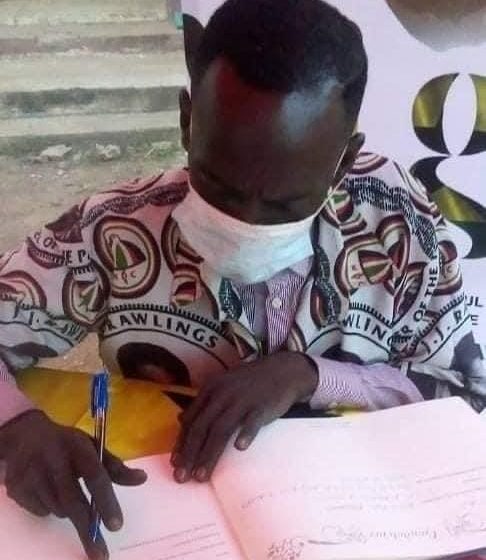 Hon Aponkye Signs Book Of Condolence In Honour Of The 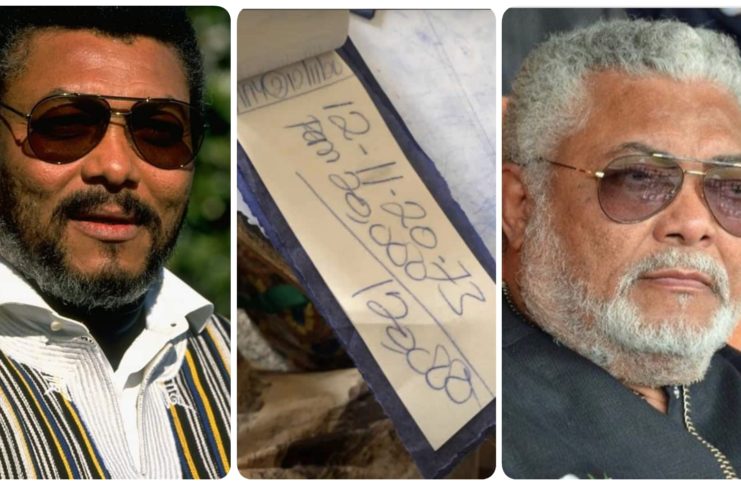 It Ends In Tears For People Who Used Former President

All the people who had plans of cashing in on the sad demise of Ghana’s former president, Jerry John Rawlings have been served a huge blow by the National Lottery Authority. While many people calculated and perm the numbers of his birth day and death day together just to make some quick and cool cash […]Read More 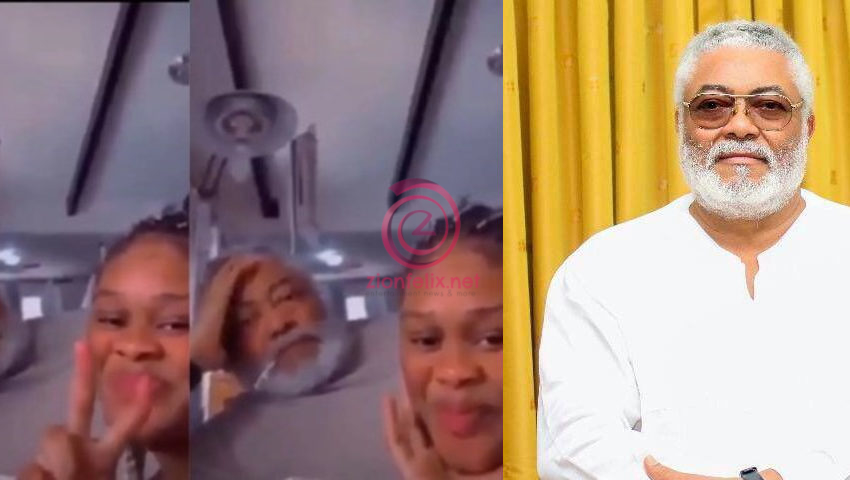 Last Video Of Late Papa J In His Sick Bed

As Ghana and the entire world continue to mourn the former president, Jerry John Rawlings, a video highlighting one of his last moments at the hospital has surfaced online. In the video, zionfelix.net has come across, Ghana’s former President was captured looking quite well on his hospital bed at the Korle Bu Teaching Hospital.Read More

LOTTO! Ghanaians Use The Birth/Death Date Of Former President Jerry

It might sound a little awkward to hear but people who love lotto have also testified that the dates of days which are somehow memorable, number plates of cars which get involved in fatal accidents and sometimes the number plates of ambulances usually drop as lotto numbers when one stake them. On the back of […]Read More 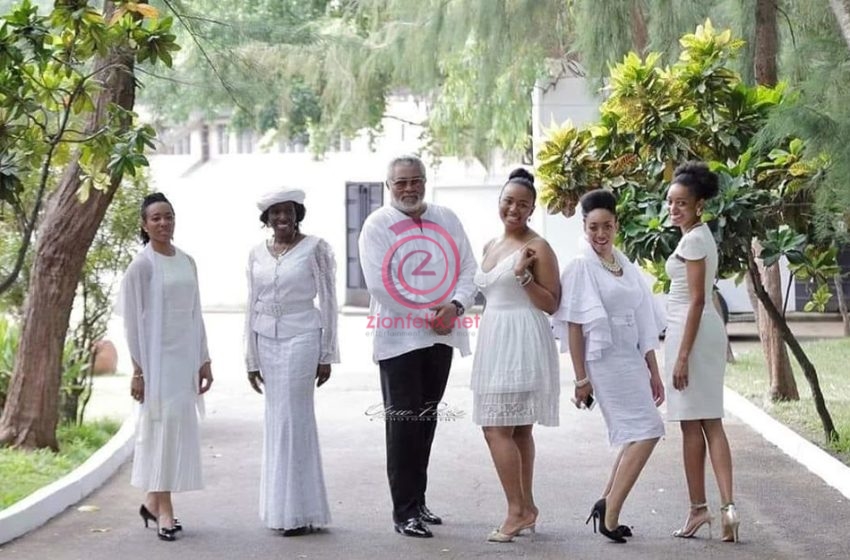 Earlier today, it was sadly reported that Ghanaian former president and the first of the presidents in the fourth republic, Jerry John Rawlings has passed on at age 73. This devastating news broke many hearts on social media as a lot of Ghanaians shared some of their fond memories of him even though many others […]Read More 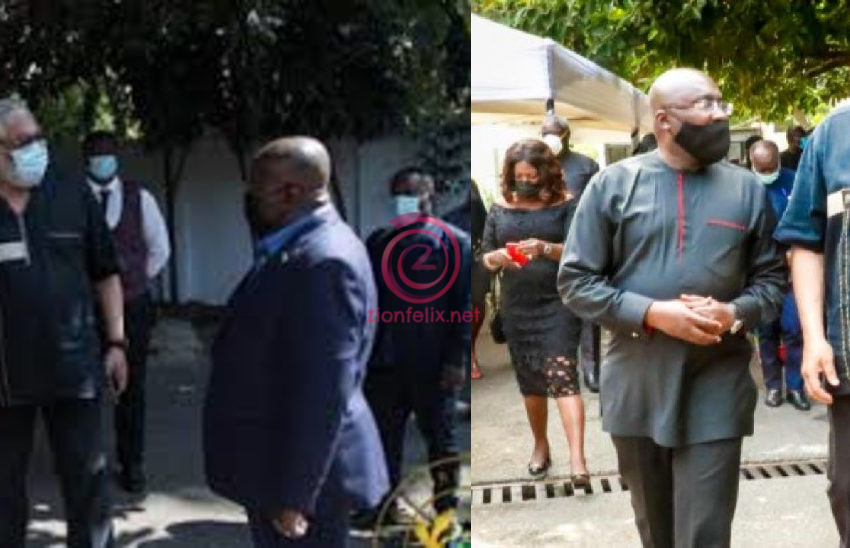 President Nana Addo Dankwa Akufo-Addo and his Vice President Dr. Mahamudu Bawuia have their opposition, the NDC to mourn former President Jerry John Rawlings who sadly passed on earlier today, November 12 with the suspension of all campaign activities. In a statement from the Jubilee House sighted by zionfelix.net, the President, Nana Akufo–Addo said he, […]Read More

The death of Former Ghanaian President, Jerry John Rawlings has shocked many people. After the report of his demise went viral, some celebrities/public figures in the country have sent their condolences. They were shocked about the development and wished he rests in perfect peace. READ ALSO: Yes I’ve Money But I Went Back To School […]Read More 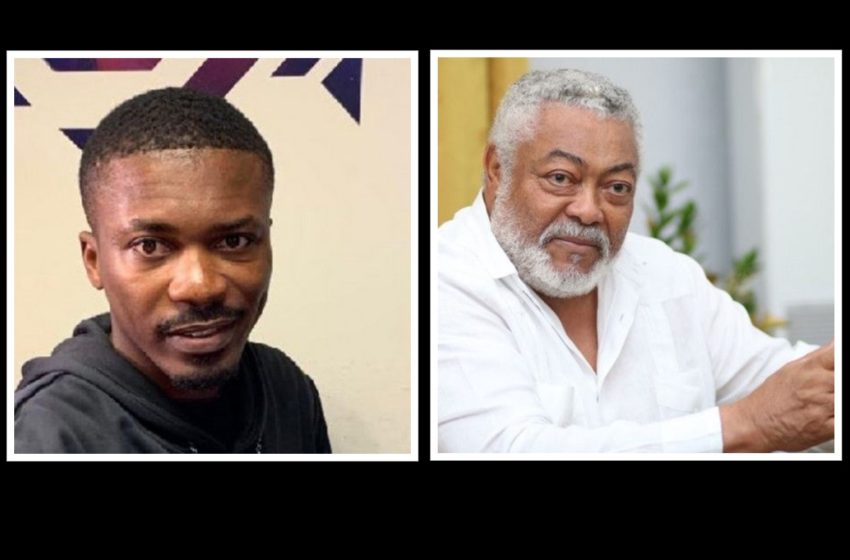 Ghanaian comedian, Clemento Suarez has once again won the admiration of many people. After he was applauded for his creativity following the release of his funny skit on Coronavirus dubbed ‘Coronavirus ABCD’, he has scored vital points with his latest video. In this video sighted by Zionfelix.net, the comedian known in private life as Clement […]Read More