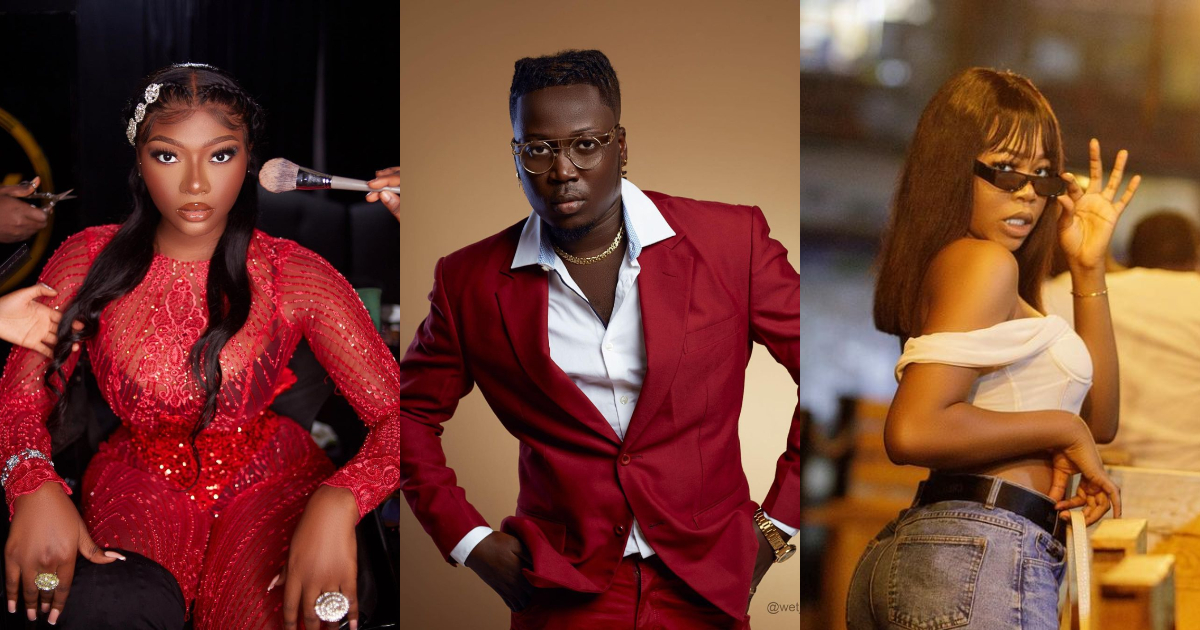 Songstress Sefa has revealed that the exit of her colleagues from D Black’s Black Avenue Muzik (BAM) record label has helped her career.

In 2019, the label head, D-Black confirmed the departure of some signees including Freda Rhymz, Dahlin Gage and Wisa Greid.

In a conversation with Doreen Avio on JoyNews, Sefa said the exit has helped push her works more.

READ ALSO: Hajia Bintu Shakes Her Mountainous Back As She Drops Wild Video To Join #BoOtyB0unceChallenge

“As an artiste, it is always been a dream to be the focus because you know, it is very difficult for you to get to some sort of level if you are a lot, then everyone is getting attention, everyone is demanding for something but if you are the only artiste, at least the attention comes on you a little bit. So me being the only artiste there is exciting. It’s great to be the focus and my work is being pushed out there and stuff like that”

“I wouldn’t have also minded if they were still on the label because it’s the same thing I’m doing right now. They leaving has really helped my career.” she said.

According to the singer, she was unhappy when her label mates left because they were like siblings.

“After they left, I was a little bit sad because at Black Avenue we were family. When they all left, It felt like my brothers and sisters were leaving but we are cool and after they left, I mean it has been work ever since because when it comes to Black Avenue, everybody has their own managers, everybody has their own team. So it is still working for me, I’m still working and doing what I’m supposed to do as an artiste signed to a label but when they left, I was hurt about it”, she noted.

READ ALSO: I Never Knew There Was A Law Against Nudity Until Akuapim Poloo Was Jailed – Christiana Awuni (Video)