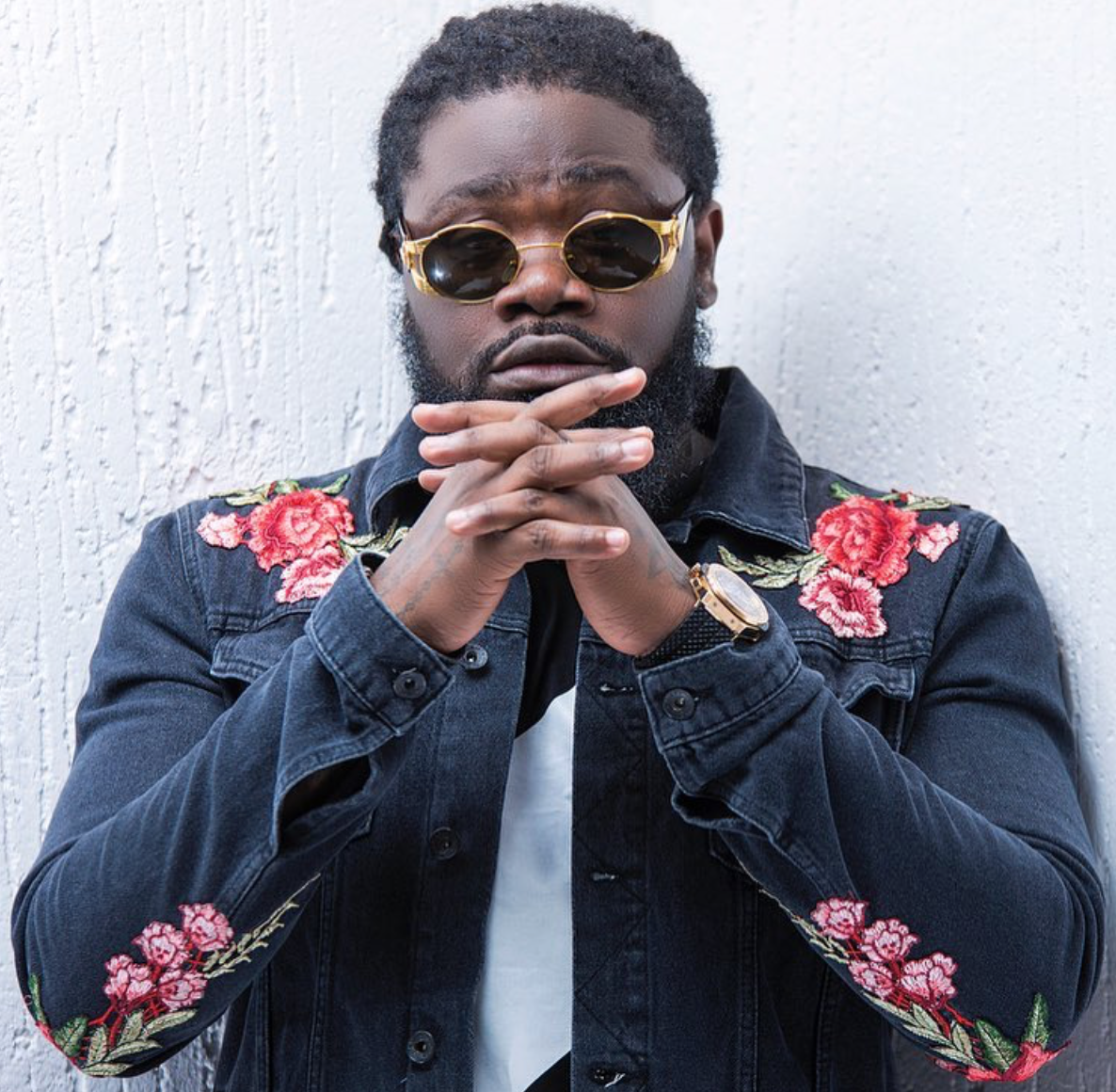 The Ghanaian musician is worried over how these feminists are quiet over what Korkor is doing.

While they are quiet, Captain Planet in a post sighted by Zionfelix.net said they will come out in their numbers to write big grammar if someone abuses Abena Korkor.

He stated that Korkor is using Bipolar to misbehave.

“As Abena Korkor dey misbehave in the name her being Bipolar them feminists are all quiet. If some bro abuse her right now e be there u go see all of them in their numbers with big big grammar,” he wrote on Twitter.

READ ALSO: I Won’t Blame Everything On Bipolar – Abena Korkor Apologizes To All Victims Again

His comment comes after Abena Korkor apologized to Stonebwoy, Stephen Appiah, Asamoah Gyan and others after her recent claims that they have slept with her.