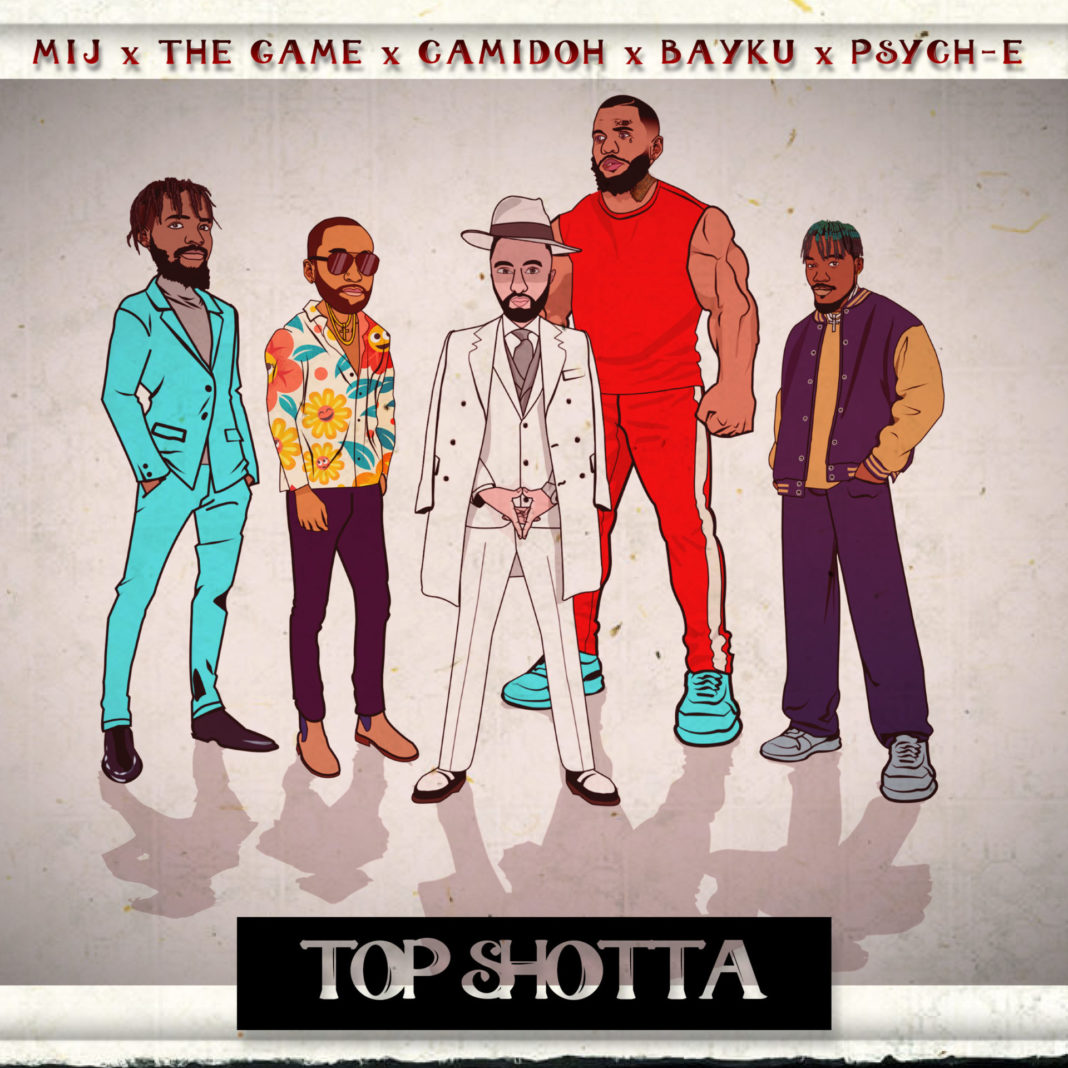 American West Coast hip-hop star, The Game has released a snippet of the upcoming track titled “Top Shotta” to his fans.

The Grammy-nominated, multi-platinum selling star, shared a 30-second snip to 13 million followers on Instagram as a teaser in anticipation of the release due in early January 2023.

The Game is best known for his hit songs “Hate It or Love It” and “How We Do” featuring 50 Cent and “Dreams” produced by Kanye West.

“Top Shotta” featuring Camidoh, Bayku and Psych-E is on track to share the success of his other mainstream hits.