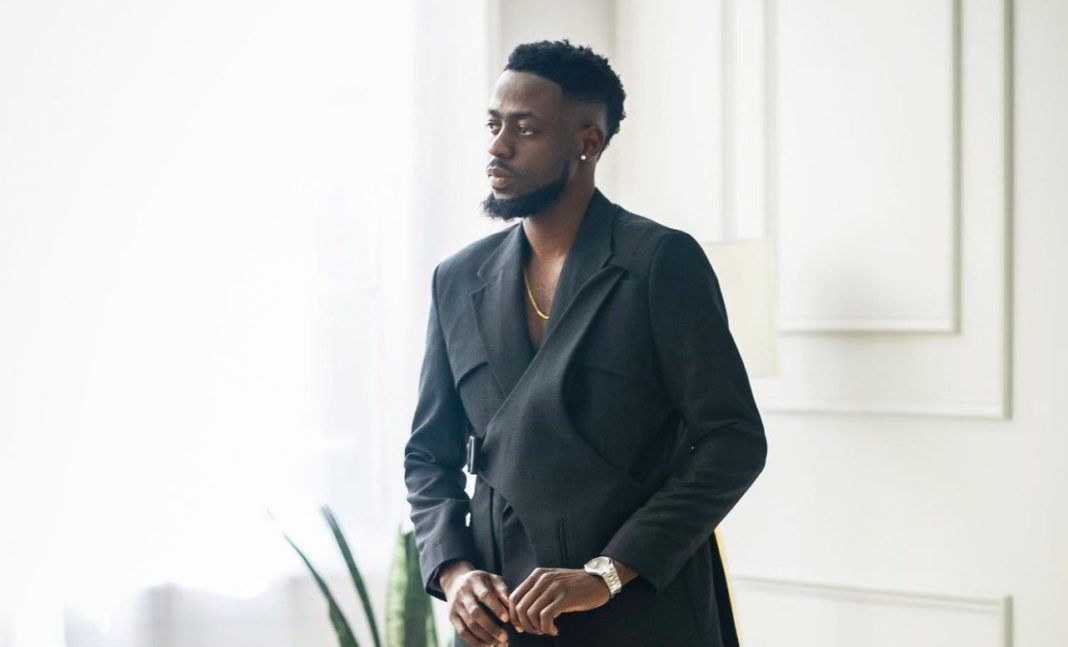 Coming off the release of his highly successful world hit record, Ameno Amapiano Remix, Atlanta-based Ghanaian multi-genre record producer Nektunez has been crowned the Best Street HipHop Artist of the Year at The Headies.

Nektunez rose to global prominence in 2021 when his production on Ameno Amapiano Remix took the world by storm becoming one of the most viral songs the year under review.

The song eventually took over social media trends with several celebrities including Shaquille O’Neal, Janet Jackson, Paul Pogba, Winnie Harlow and many others participating in the challenge.

It has since garnered several millions of streams across different streaming platforms making it one of the biggest records of the year.

Nektunez recently gave DJ Khaled’s God Did a Midas touch with an infectious Amapiano Remix which is currently sitting well on YouTube and Audiomack.

The 15th edition of The Headies took place on Sunday, September 4, 2022, at the Cobb Energy Centre, Atlanta, USA.