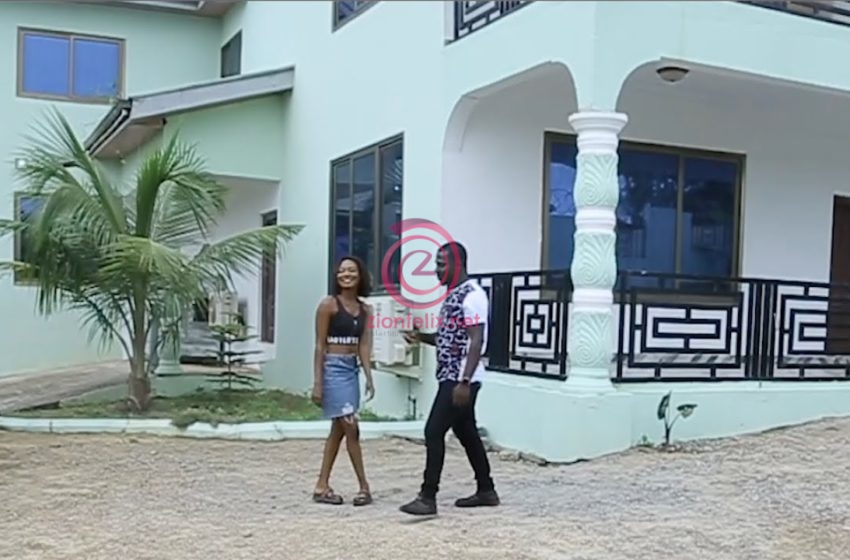 Young Ghanaian actress, Maame Esi Forson has proved that the properties she mentioned in a recent interview with ZionFelix truly belong to her.

A section of Ghanaian social media users thought Maame Esi was bragging when she revealed that she owns a 6-bedroom-house worth about GHS 600,000, 25 plots of land, 10 taxis and other properties in Takoradi.

Reacting to this in a new interview with ZionFelix, the 23-year-old comedienne showed documents to back her claims.

All the properties were documented in her name.

She stressed that she is not like some public figures who brag on social media about something they do not own.

Maame Esi Forson indicated that she has other business aside from being in the showbiz field.

The young actress stated that it is not prudent for celebrities or public figures to show off and think they are bigger than others. 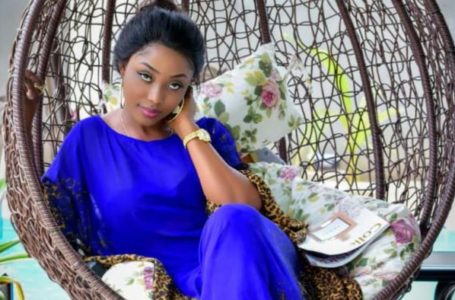 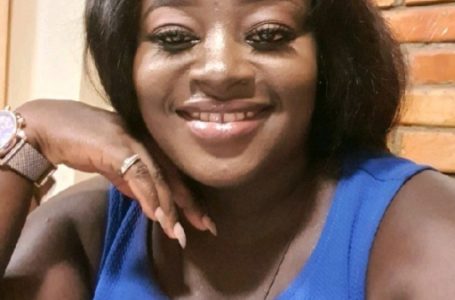 I Got Pregnant Right After JHS, My... 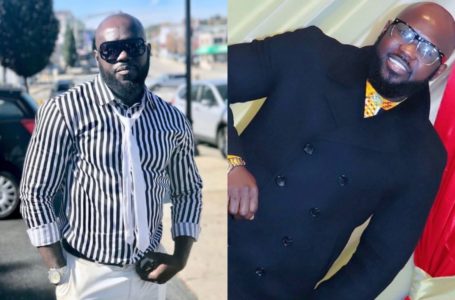 My Drastic Weight Loss Not Caused By... 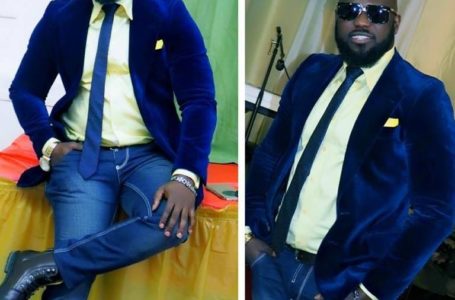 Yes, I Cheated On My First Wife...