Those Embezzling Funds At GHAMRO Must Be Investigated – Amakye Dede 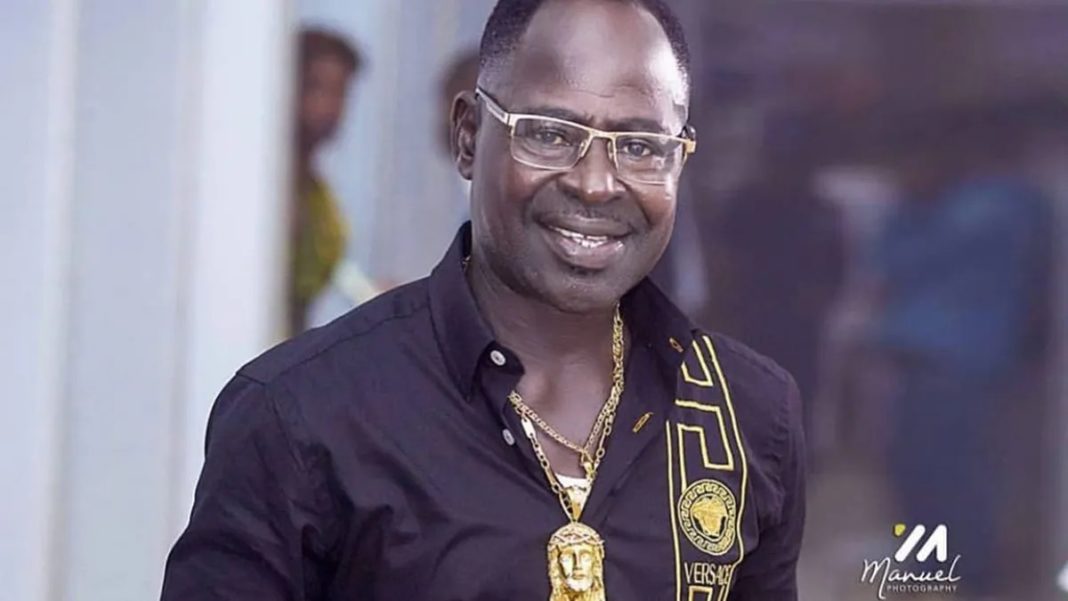 The highlife legend was unhappy about how these people are mismanaging the funds of the organization.

He stated that they are doing this because of their selfish gains.

“There are some people at GHAMRO that the little money that they will give it to some musicians for their creativity, they won’t do it because of selfishness.

“But that’s not how we are supposed to live life because someone has written their songs and you don’t even know how they came up with the creative piece,” the ‘Akwadawesoa’ singer said on Kessben TV.

He lamented their behaviour: “You are sitting at the office at GHAMRO to just collect and embezzle their funds which is not nice because one person alone cannot eat for the rest to go hungry.”

“I will be glad if the government gets involved to help the musicians because that will be very good than just allowing some few to sit at GHAMRO and just squander the money meant for musicians.”

VIDEO: I Own A Hotel And A Huge Pub With Swimming...