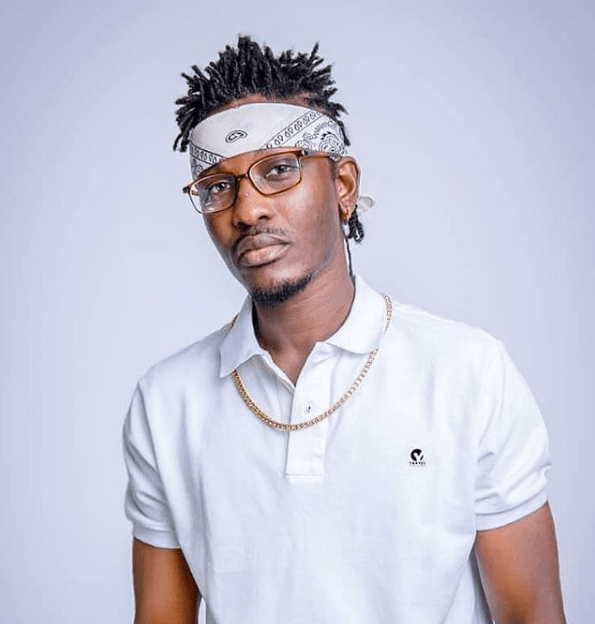 Veteran rapper, Tinny, has reacted to accusations that he is gay.

He denied the rumours of being gay in an interview with Andy Dosty on Hitz FM.

Tinny thinks the claim of him being gay came is due to the fact that he is handsome.

According to him, he would not have been tagged as gay if he is ugly and fearful.

“I think the tag ‘sexy Tinny’ is the reason they claim I’m gay. Man must be fearful and ugly but I don’t think I am ugly and fearful. I will say I’m a bit presentable,” he said.

“They claim that I’m gay. It is not true. The same person you claim is gay, others say I have plenty of kids, they say I am a womanizer, love women, too-know, what’s up with them?” the rapper questioned.

He also shot down claims that he is having a lot of kids.

“I have four girls and a boy. I have always been that guy who shows off his kids on social media and everywhere. I don’t hide the family, this is me, this is my life, but people get it twisted and say I have a lot of kids,” Tinny elucidated.

Tinny Eulogizes Shatta Wale – Says He Is A Good Person