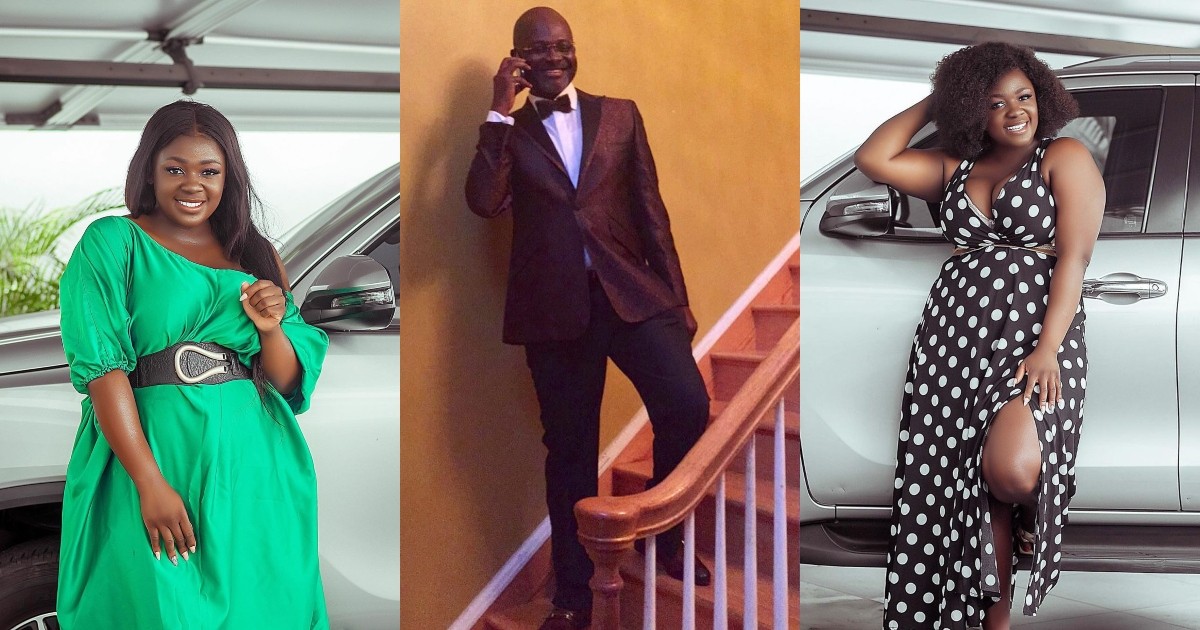 Kumawood actress and producer, Tracey Boakye, has finally taken back all the harsh words she used on Assin Central MP Hon. Kennedy Agyapong.

In a post sighted by Zionfelix on the Instagram page of Tracey Boakye, the actress shared a snippet of a video of Kennedy Agyapong.

In the video, Kennedy Agyapong said he was only joking about the things he said about John Mahama but Tracey Boakye took them personal and got all emotional about it.

To this, Tracey Boakye indicated that if the Member of Parliament was only joking, then she had also taken back all the words she used on the MP.

She went on to reiterate that her man was not a politician and added that no politician had bought a house or any other property for her for that matter.

Tracey Boakye and Ken Agyapong caught attention on social media following the famous “Papa No” saga that was awash everyhwhere.

Easter Giveaway: Win Free Ticket For Premiere Of “The Devil Between...