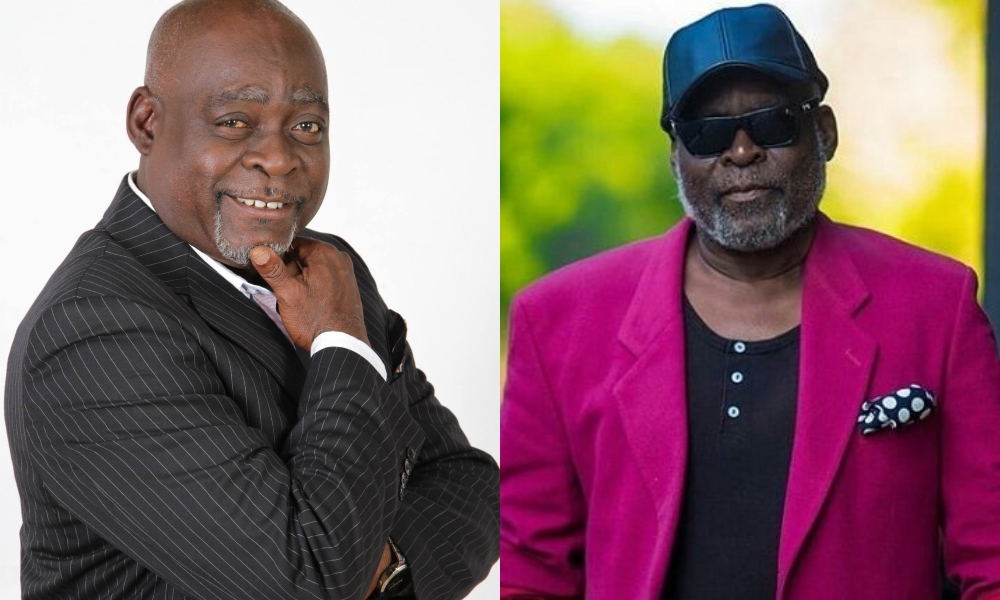 Veteran actor Kofi Adjorlolo has indicated that his outbursts over unfair treatment meted out to actors and actresses in Ghana have yielded positive results as he has heard a number of heartwarming testimonies from some colleagues.

Shortly after that complaint by the actor, he has come out again to say that the producers who owed him for years have finally paid him.

In an interview with Nana Romeo on Accra FM, the veteran said he came out to address the issue not only for himself but for others in the movie industry who suffered the same fate, but continued acting due to their passion for the job.

READ ALSO: Leave My Account And Hack C.Ronaldo And Others – ‘Too Much’ Cries In Video As Hackers Take Over His Social Media Accounts

He further stated that his outburst was not in vain as all the Ghananain producers owing him have paid him but for one who’s yet to fulfill his part of the deal.

He further revealed that Ghanaian Actor and model Prince David Osei has called him to confirm that he’s one of the beneficiaries as a producer who owed him for years finally paid him.

Mr. Adjorlolo made headlines after he revealed that for some Ghanaian producers owed him and were refusing to make payment.

The outburst from Kofi Adjorlolo received a backlash from fellow actor Elikem Kumordzie who took to Instagram to admonish actors to get “a day job” to supplement their acting career and stop complaining about the movie industry.

Many saw his statement as gross disrespect to the veteran actor. But According to Mr. Adjorlolo, that has been sorted as Elikem apologized for his comments

Share
Facebook
Twitter
Pinterest
WhatsApp
Previous articleLeave My Account And Hack C.Ronaldo And Others – ‘Too Much’ Cries In Video As Hackers Take Over His Social Media Accounts
Next article“Aswear God Has Been Good” – Fans Say Over Legendary Throwback Photo of Lanky Sarkodie Performing For Friends
- Advertisement -