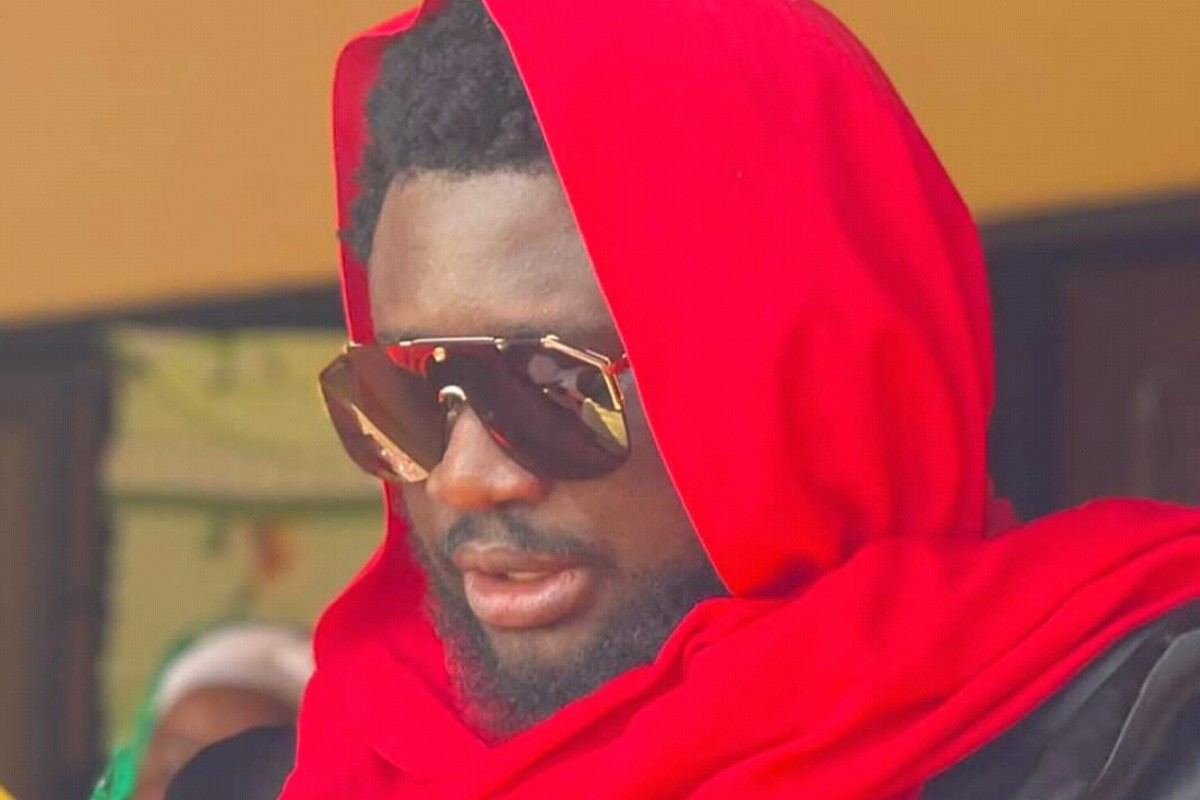 Prophet Kwabena Asiamah who is widely known as Ajagurajah has called on Government to change some monumental names in Ghana.

The names on the radar of the controversial prophet are the national team name; the Black Stars of Ghana, and the Kotoka International Airport.

Prophet Ajagurajah in an interview with Andy Dosty and George Addo Junior associated the failures of the national team to it’s name.

READ ALSO: “Listen Son You Don’t Give Orders Around Here” – Cabum Tells Strongman After He Dared Amerado To Mention His Name

He explained that there is no star in the world that emits black light hence the name of the team should be changed.

On the Kotoka International Airport, the prophet said the man whose name was given to the airport was cursed by Dr. Kwame Nkrumah before he died.

Although he admits nothing bad has happened in connection to the airport, Ajagurajah said it is about what hovers around the name spiritually and not what is happening.