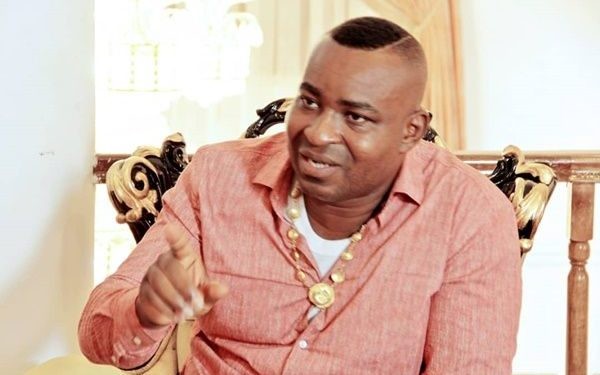 Chairman Wontumi made the claim in an interview with celebrity blogger Zion Felix during a tour of his new studio and his newly acquired customised Rolls Royce Wraith.

Reacting to the current economic crises, Wontumi said the problem is a global phenomenon and not pertaining to Ghana alone.

READ ALSO: All we care about is the price of Kenkey – Lydia Forson tells Bawumia

Despite the challenges, Wontumi says the president has done so much.

He asserted that the current president of the republic has built more factories and roads than even the celebrated Dr Kwame Nkrumah.

He also added that the president has created more jobs than any government and also implemented some novel and impactful social protection policies like the FREE SHS.

Bulldog Finally Thanks President Akufo-Addo For His Release After He Was...