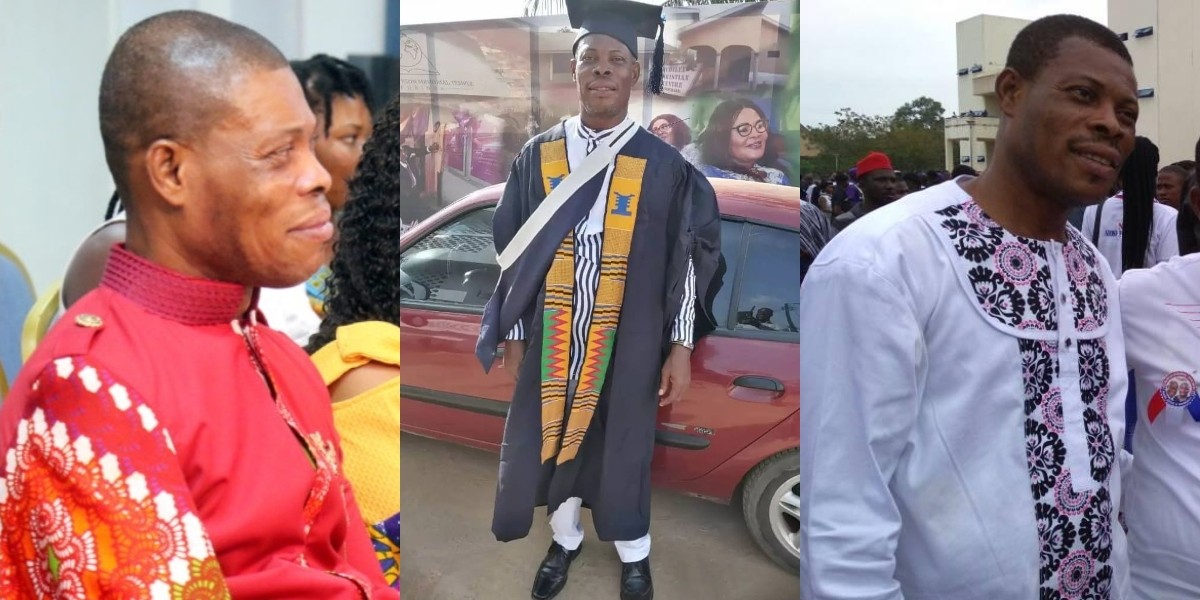 The final funeral rites for the late actor, Prince Yawson, who is affectionately called Waakye is expected to take place today, October 1, 2022.

However, it appears that the funeral is facing a lot of challenges due to heavy rains in the capital today.

For some reason, the usual climatic pattern of Ghana in the last few years and this year, 2022, seems to be no different.

Ordinarily, it should not be raining in Ghana in October, but, it is raining almost every day of the week. This appears to be affecting the final funeral of Waakye as many loved ones can not come out to bid him a final farewell.

A video shared online by some of the crew members of Kofi TV captured the manner it is raining heavily at the venue for the event.

The voice in the video was begging people who cannot supposedly stop rain using spiritual means to come to the aid of the family of late Waakye to help them bid a final farewell to the late legendary actor.

Watch the video which was captioned: ‘Heavy Rain: Anyone who has an in-depth knowledge of how to stop rain should kindly do us a favour. Actor Waakye’s Funeral service’ below…

The actor sadly died on August 2, 2022, at the 37 Military Hospital after he suffered another stroke.

Maame Dokono Reveals The Heartbreaking Manner ‘Waakye’ Died As She Confirms Cause...