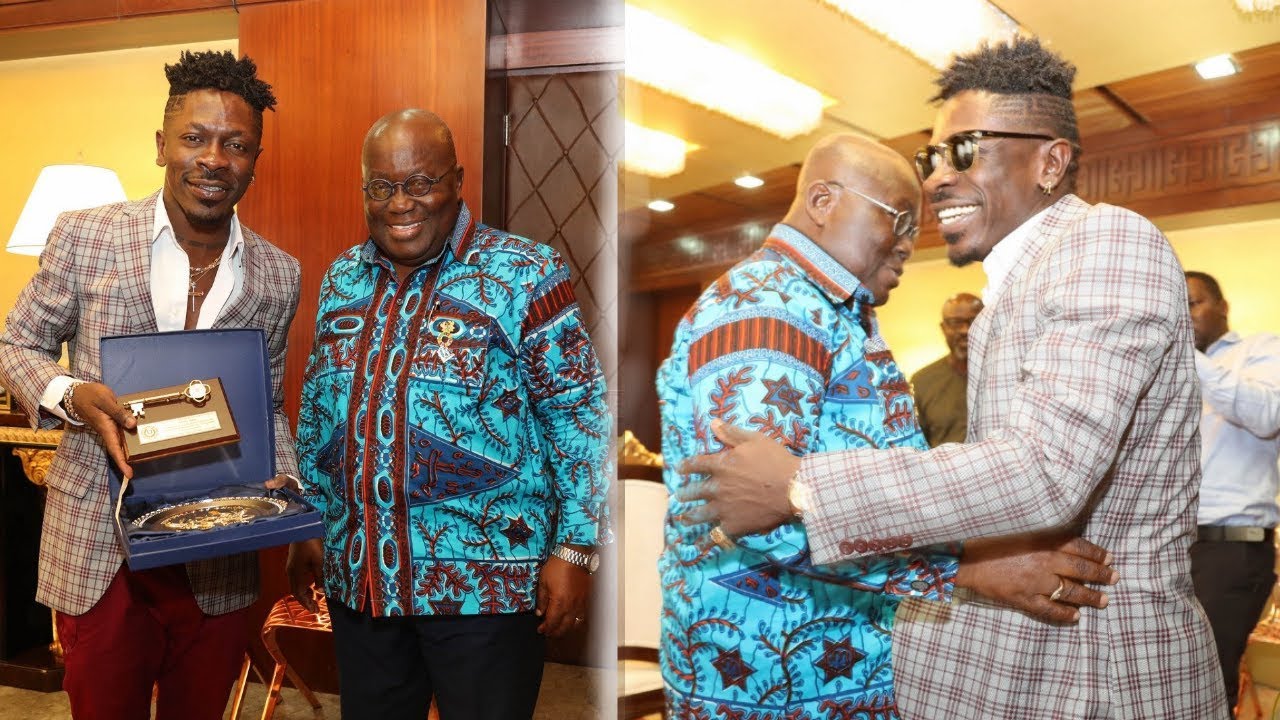 According to the singer, the youth should have done more than merely hooting at the president.

President Akufo-Addo was booed on stage at the Global Citizen Festival in Accra on September 24 in Accra.

Following the incident, the Adansi Asokwa MP said the youth who heckled the President cannot even lead the country if given the opportunity.

Reacting to the comments from the veteran lawmaker, Shatta Wale said he (KT Hammond) was both right and wrong on his assertions.

Shatta Wale said KT Hammond was right in the sense that the youth didn’t do enough to really show the president how hard the country is.

In a video shared on social media, Shatta Wale admitted that the people are suffering severe hardship in the country.

He added that the youth should have cut the president a knife at the Global Citizen Festival like to communicate their suffering just like he sacrificed himself and was jailed to stop pastor’s from making ‘life-threatening’ promises.